The U.S. 9th Armored Division had never experienced a major battle, but the German offensive of December 16, 1944, saw it suddenly engaged with the veteran troops of two elite panzer divisions. By December 18, desperate American commanders deployed whatever they had available to try to stop or at least slow the German armored columns moving on the vital crossroads town of Bastogne. Task Force Rose was one of the unlucky units formed ad hoc to try to buy time to enable reinforcements to reach the town. 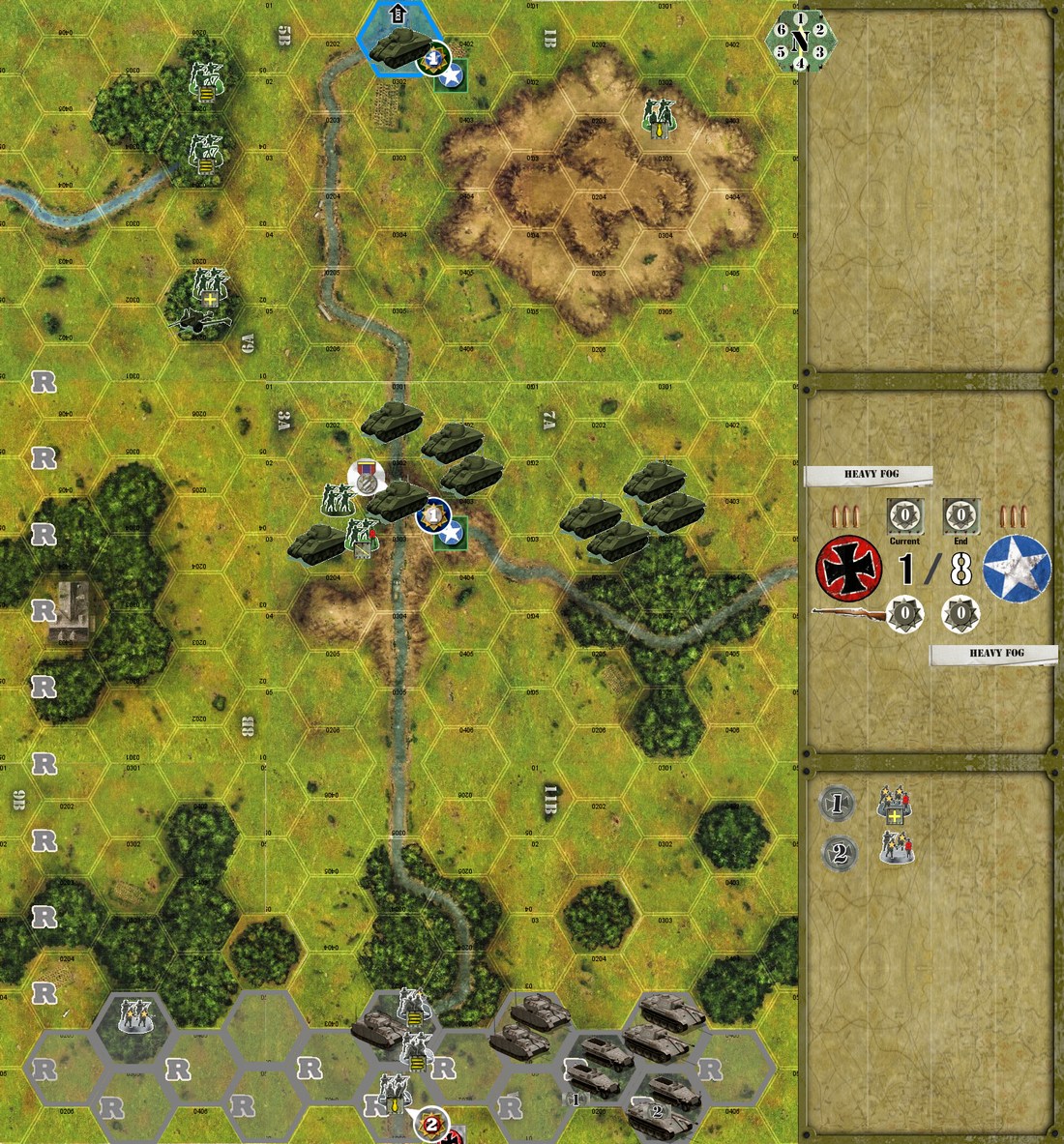