Written by Fredrik and Markus. Posted in Western Front

On 1 January 1945, German Army Group G (Heeresgruppe G) commanded by Colonel General (Generaloberst) Johannes Blaskowitz and Army Group Upper Rhine (Heeresgruppe Oberrhein) commanded by Heinrich Himmler launched a major offensive against the thinly stretched Allied defenders in Alsace-Lorraine. However as the fighting dragged on, more and more divisions from both armies appeared, leading to a bloody and prolonged battle over the strategic mountain passes. 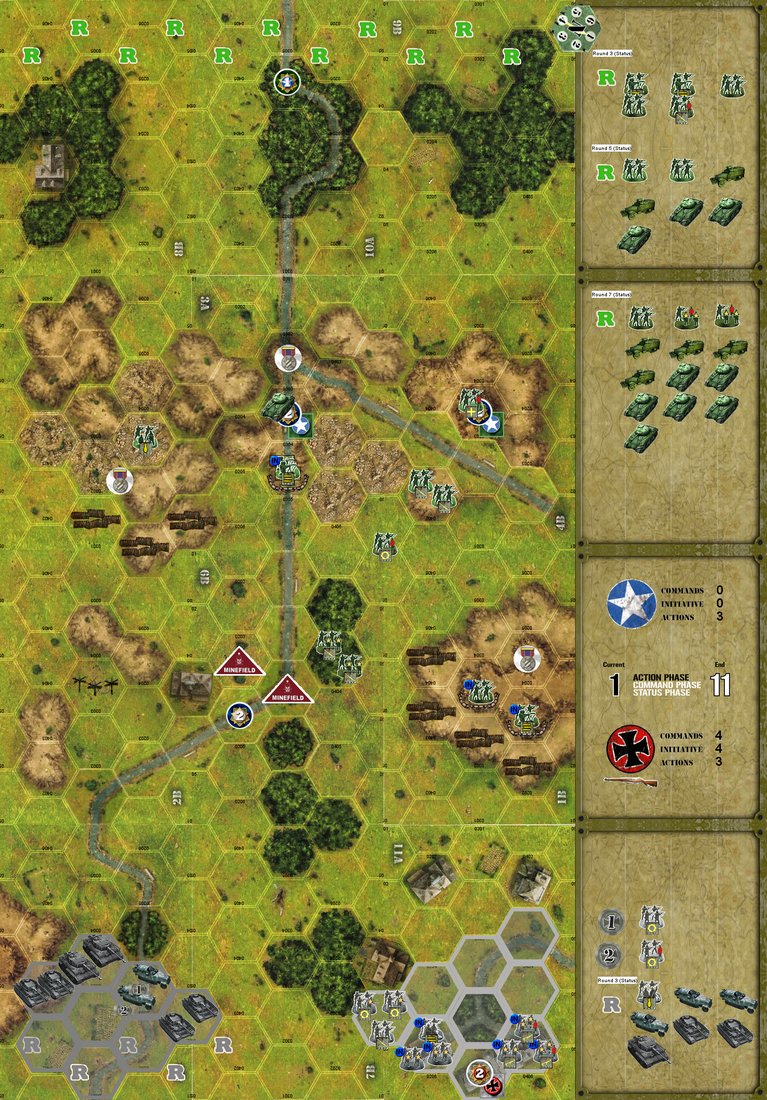 I speak in the name of the entire German people when I assure the world that we all share the honest wish to eliminate the enmity that brings far more costs than any possible benefits. It would be a wonderful thing for all of humanity if both peoples would renounce force against each other forever. The German people are ready to make such a pledge. (October 14th, 1933)