After the breakout from Normandy in late July, the 29th Infantry Division participated in the successful siege of the port city of Brest where, by September 19. the 40,000-man German garrison became casualties or prisoners of war The 29th then moved to the German border where the Allies were hying to break through the West Wall fortified zone called the Siegfried Line. On November 19. the 29th Division attacked — its objective to pierce the Siegfried Line at Julich. 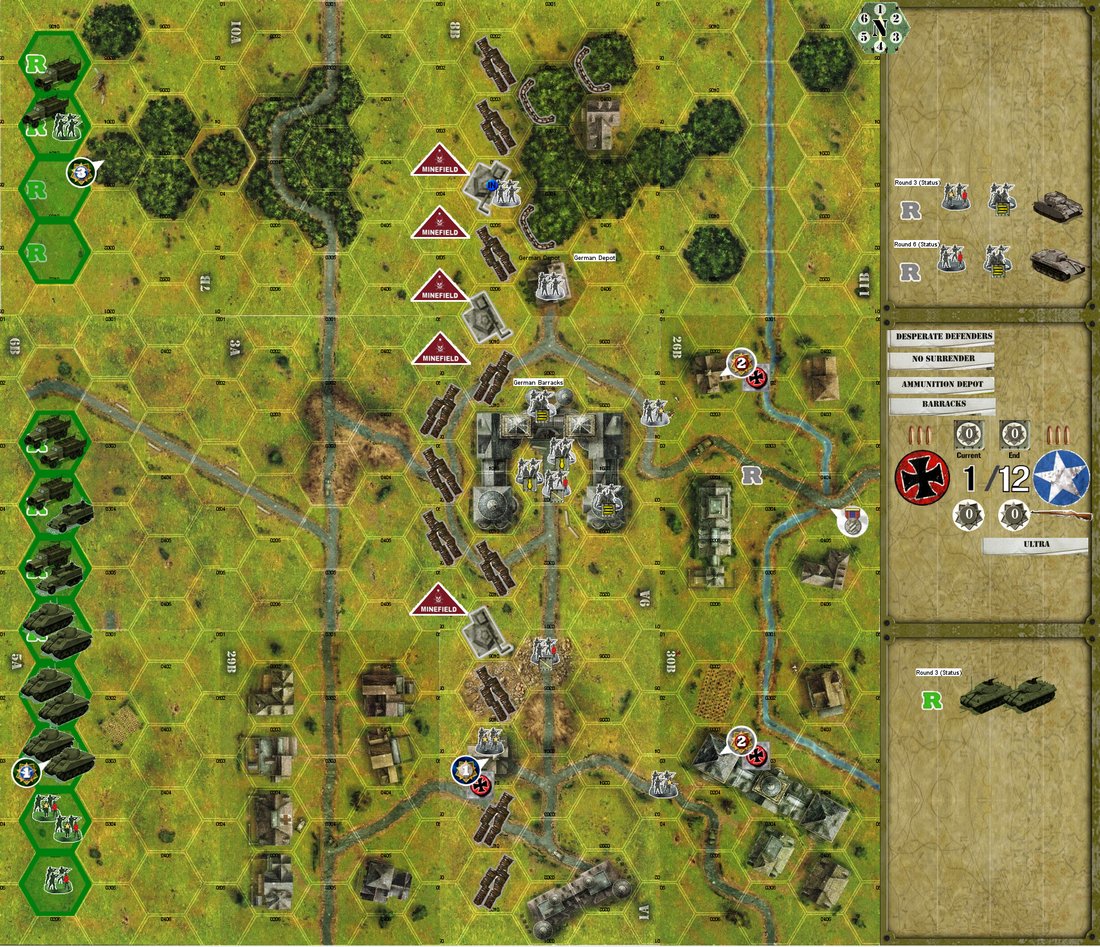 As long as there are sovereign nations possessing great power, war is inevitable.