The South African Sixth Armored Division was assigned the task of initiating the attack of the American II Corps on April 13, 1945. The main objectives were Monte Caprara, Monte Sole and Monte Abelle. The wards chosen for the assault were: the Witwatersrand Rifles / Regiment De la Rey (WR / DLR) for Monte Caprara and the First City / Cape Town Highlanders (FC / CTH) for Monte Sole and Monte Abelle. The hills were mainly defended by the 8th German Mountain Division.
The attack was established at 10.30 pm on April 15. The same day, from 16.30 to 19.45 the air support began.
Dozens of fighter-bombers hit the German positions of Monte Sole and Monte Caprara with bombs, including incendiary ones, rockets and machine guns; in two cases the planes strafed the South African positions, causing 5 deaths and 8 injuries. Four and a half hours before the attack the artillery fire began, over two hundred cannons fired thousands of shots on the area. The effectiveness of this impressive rain of fire was modest, the shelters built by the Germans effectively protected the occupants.
At 10.30 pm, as planned, the South African attack began.
The first to move was the WR / DLR, already heavily hit by German artillery and mortars before going into action, the advance was very slow due to mines, barbed wire and bitter German resistance; only shortly before dawn with a bayonet charge there was an assault on the top of Monte Caprara, reached at 6.15 am and consolidated at 8.15 am on April 16.
The FC / CTH began to advance towards Monte Sole at 11.00 pm on April 15, encountered a series of minefields and was opposed by intense fire from mortars and German artillery.
At 1 am on April 16, the first elements reached the top.
At 4.30 the FC / CTH was firmly on Monte Sole and was advancing towards Monte Abelle whose attack was planned for 17.20 on April 16.
Already at 5.45 pm the summit was reached by two platoons.
The fall of the Caprara, Sole, Abelle complex and the hills to the north opened the way to Bologna and the Po Valley in what became a chase of the retreating Germans. 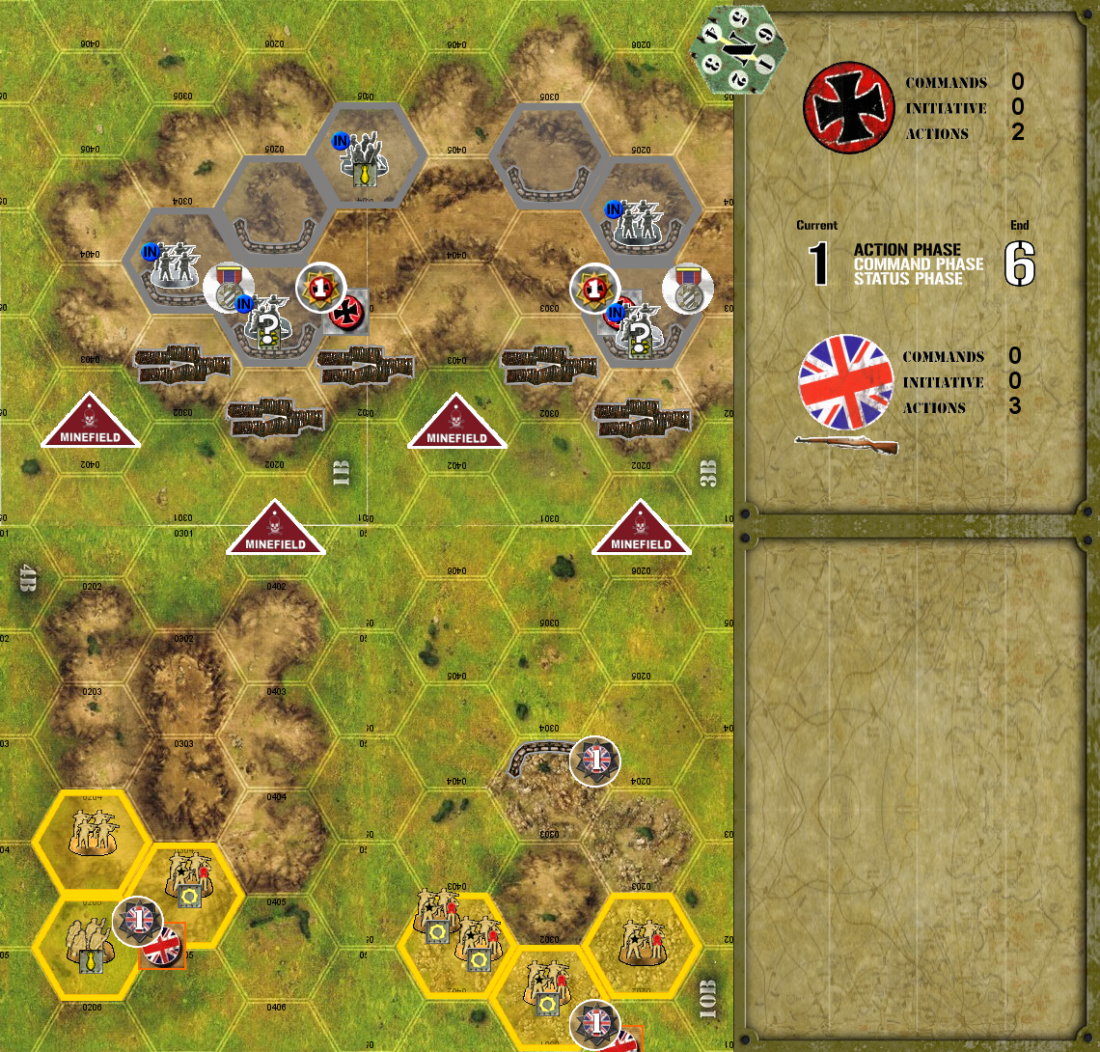