In the autumn of 1944 the allied forces who were laboriously climbing the peninsula faced the German armies on the Gothic line in the Tuscan-Emilian Apennines.
The Resistance forces present in the urban centers of the territories occupied by the German troops, encouraged by the recent successes of the Anglo-American army which in the summer had managed to force in several points the enemy fortified positions, were preparing for real actions of armed insurrection in support of the imminent breakthrough of the front.
In view of a massive action in the city center, the detachments of the 7th GAP had installed two bases, the main (230 units) in the basement of the Maggiore hospital destroyed by allied bombing, and a second (75 units) in a building near the vicolo del Macello near the area of ​​the former river port of the cities.
At 6:15 am on 7 November 1944, the first phase of the clash began by accidentally discovering the base in via del Macello by the Germans.
The German and fascist republican forces put in place a coordinated attack plan, shifting and narrowing the perimeter of action, and intensifying the pressure on the enemies with the use of long-range weapons (mortars, 88 mm pieces) in multiple places useful and protected.
In the late afternoon a Tiger tank was also deployed which was operating in the nearby front.
When, after more than ten hours of fighting, the German troops occupied the premises of the Gappist bases, they had already been evacuated, as the occupiers had retreated according to a plan prepared to other bases located in the first periphery, taking with them weapons and wounded and making them lose their tracks thanks to the abundant use of smoke bombs. 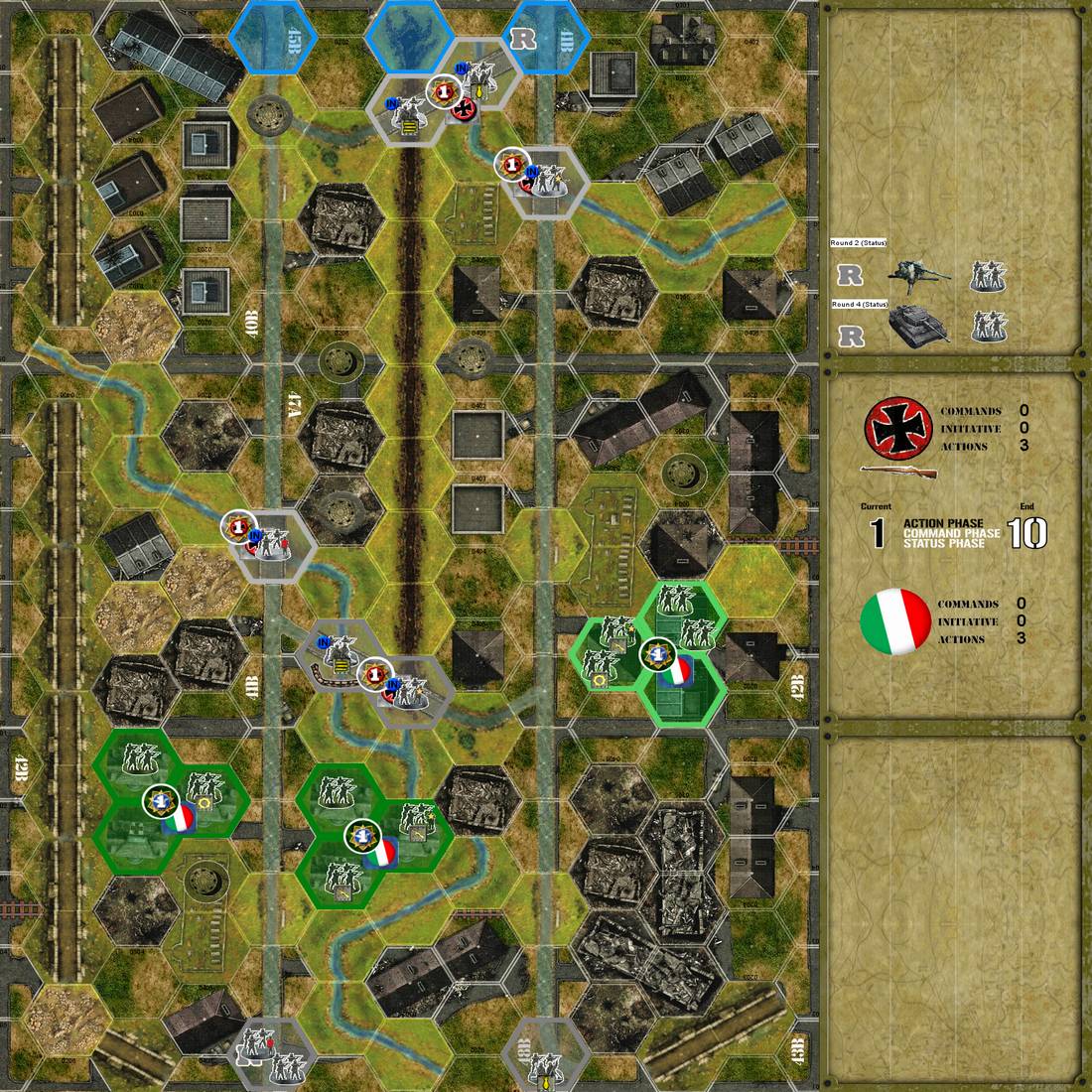 No amphibious attack in history has approached this one in size. Along miles of coastline there were hundreds of vessels and small boats afloat and ant-like files of advancing troops ashore.  (Speaking on the Allied landings at Sicily in July 1943)