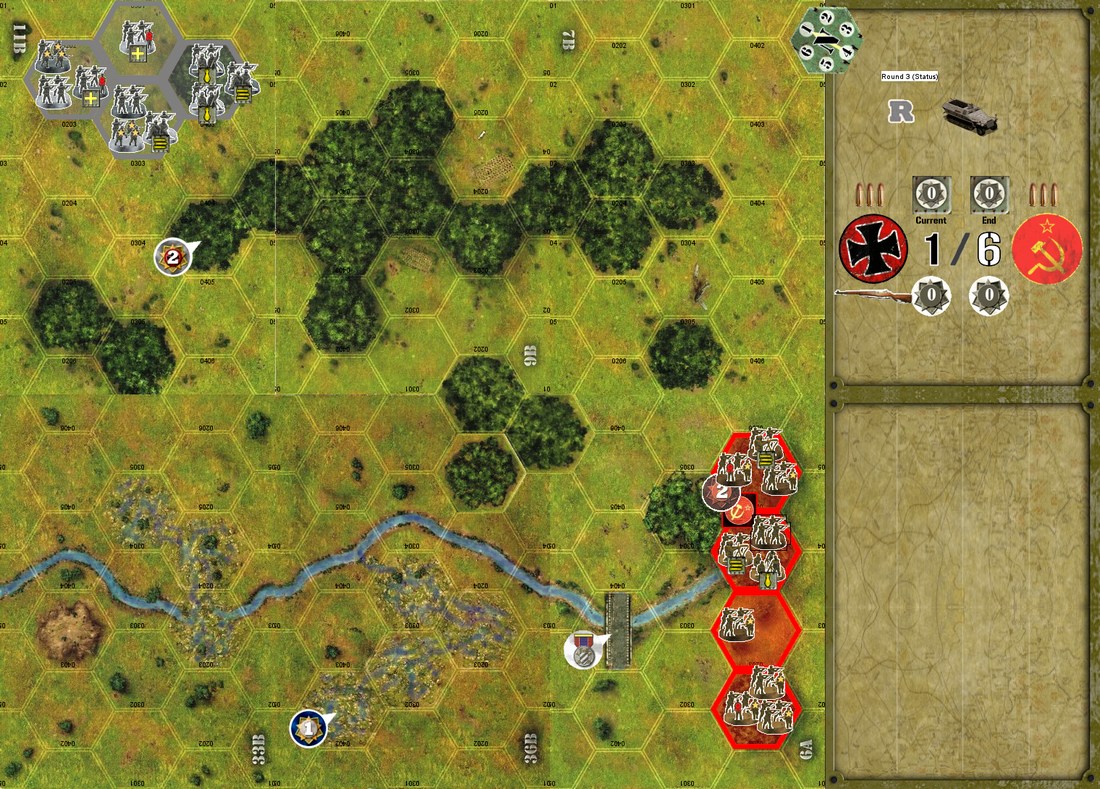 alecrespi replied the topic: #771 10 months 2 days ago
Played today with Pino, Soviet victory!
Nice game.
Some doubts about Artillery deck for Geman side.

The knowledge not only of the enemy's precise strength and disposition, but also how, when, and where he intends to carry out his operations brought a new dimension to the prosecution of war.  (Commenting on the ULTRA code system)