October 14. 1942, the first day of the assault on the tractor factory. saw heavy fighting as Soviet forces struggled desperately to repel a German advance. Front lines blurred as troops from both sides became isolated. Chaos ensued as tanks crashed through the outer walls of the factory spraying machine gun fire into the Soviet defenses. 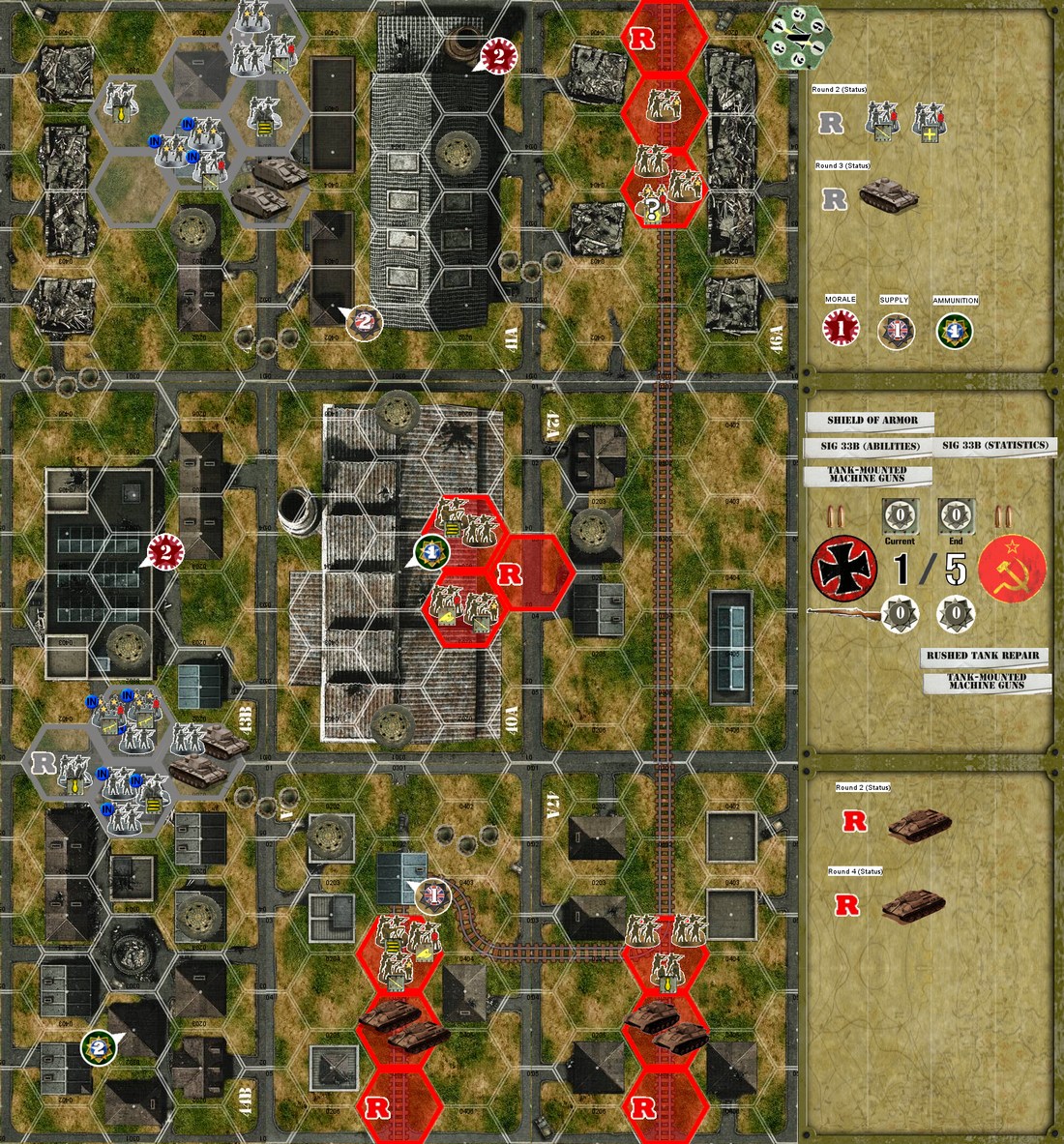