The Soviet offensive operations that began at Orel-Kursk in the summer of 1943 continued relentlessly through the end of that pivotal year. A bold use of Red tinny paratroopers was planned as pan of the attempt to form a bridgehead over the Dnieper Riven. On the night of 25 September 1943, elements of three brigades were dropped around Kanev in the largest Soviet airborne operation of the war to that date. It would also be the last such operation against the Germans. Lack of fuel stranded AT guns and about 30% of the troops on the abfields. Poor weather, poor planning, and errors scattered the Soviet paratroopers over a wide area, Despite a lack of command and communications, small groups bravely fought their way east to link with the advancing Soviet tanks. 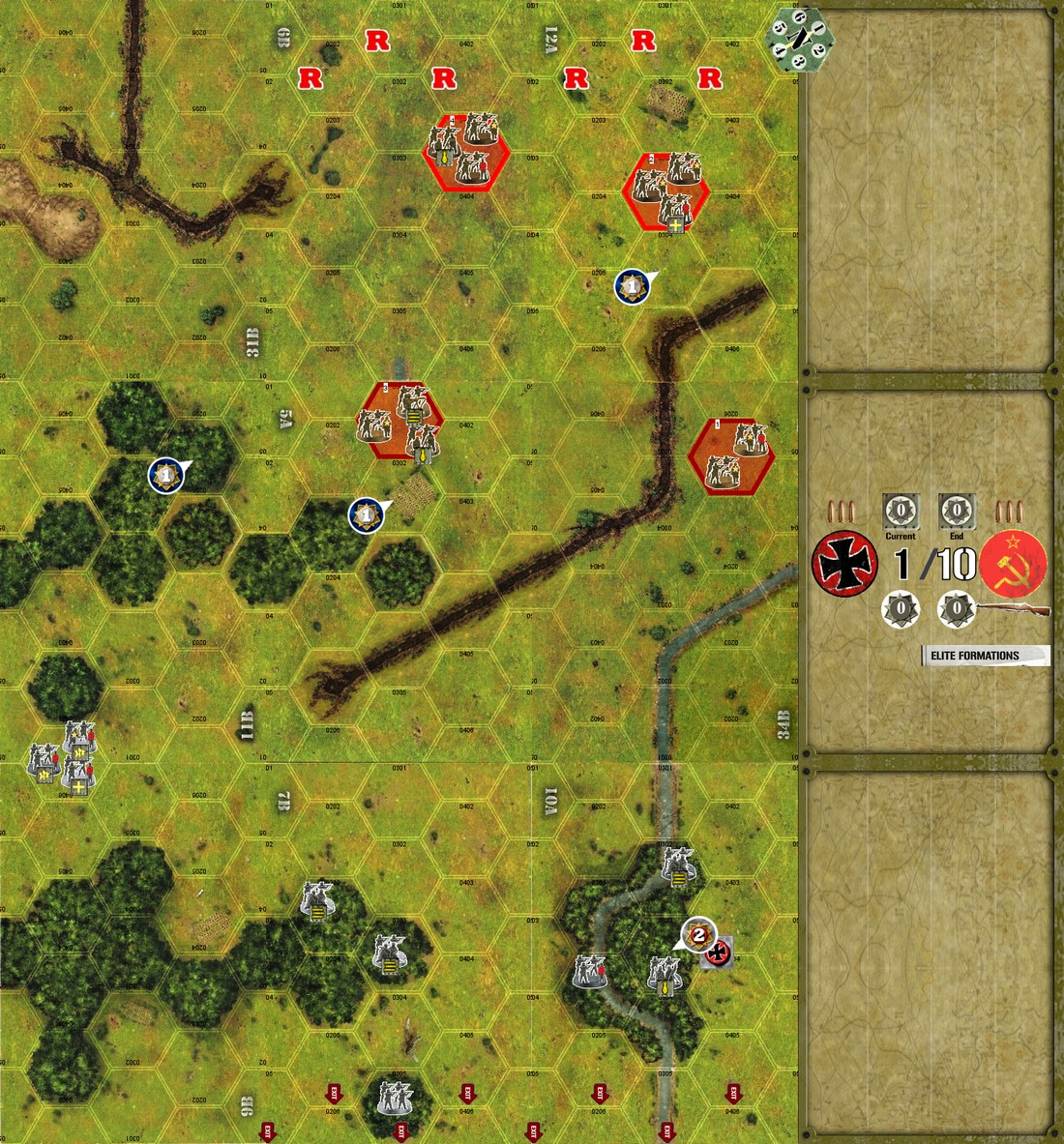