Massive Stuka anent contributed to the "house-warming" of the Red October Amory beginning on the 29th of September, 1942. As the hattle for the Red October drifted into October, Chnikor realized that the best hope for defense did not depend on isolated soldiers fighting and :making parrs of the city lost to German attacks. Instead. the Soviet artillery across the relgo would continue its task of braking up German assaults. 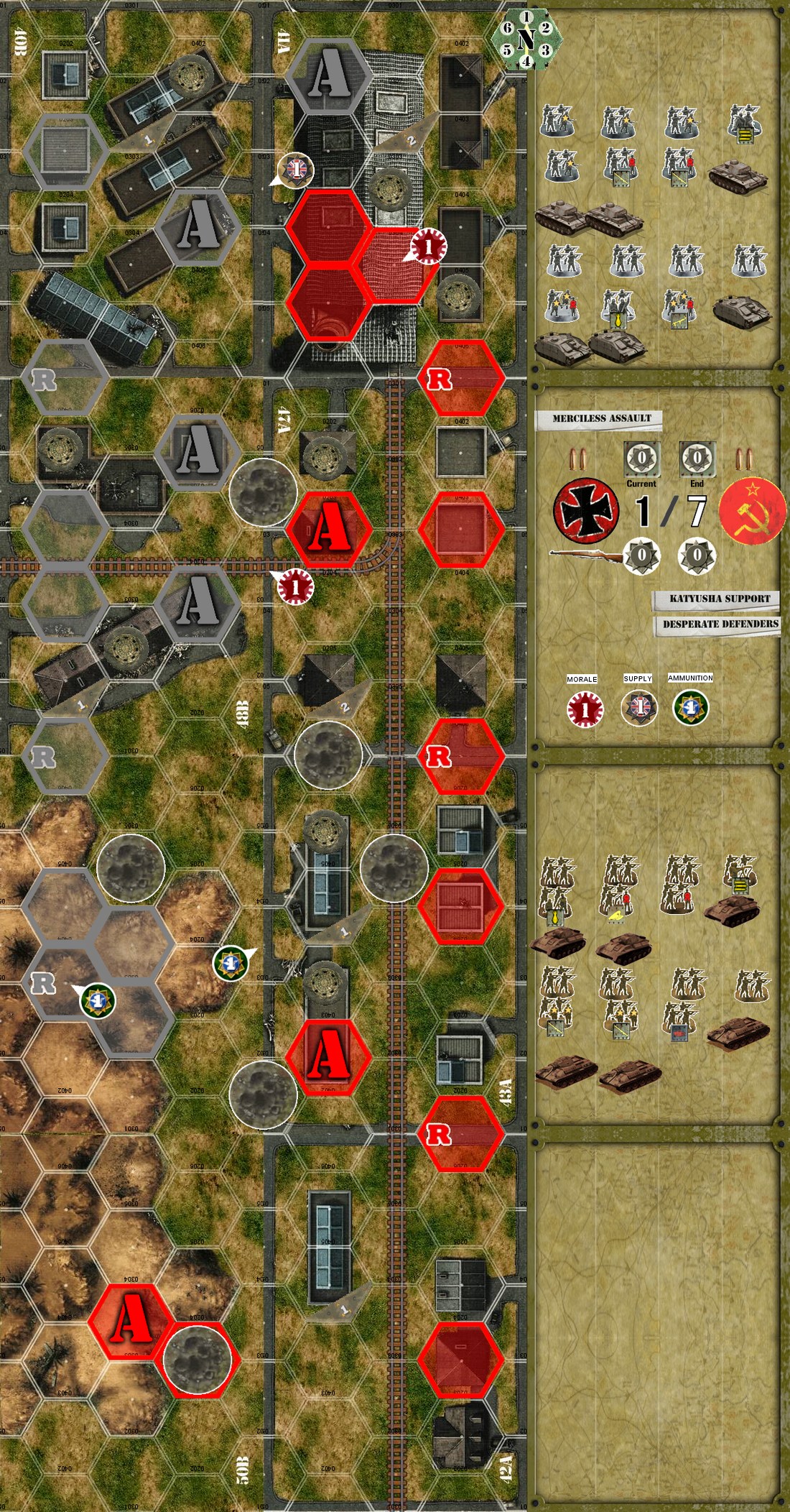