On July 9th 1943, the German Amy Group Center led by Gunther Von Kluge were ordered to attack Kursk from the north to encircle Russian units in the "Kursk Salient". His first objective was to take the railway station and Hill 253.3 in the little town of Ponyri that lay between him and his main objective, Kursk. The Russians took heavy losses and the ground was litered with burning T34 tank hulls. That evening the 508th Grenadier Division along with a handful of Elefant tank destroyers took Hill 253.3. The next day, Walter Model ordered in his reinforcements to replenish the 292nd Infantry Regiment, which had all but been decimated. The Soviet resistance was still too strong and the Germans retreated on the 16th. 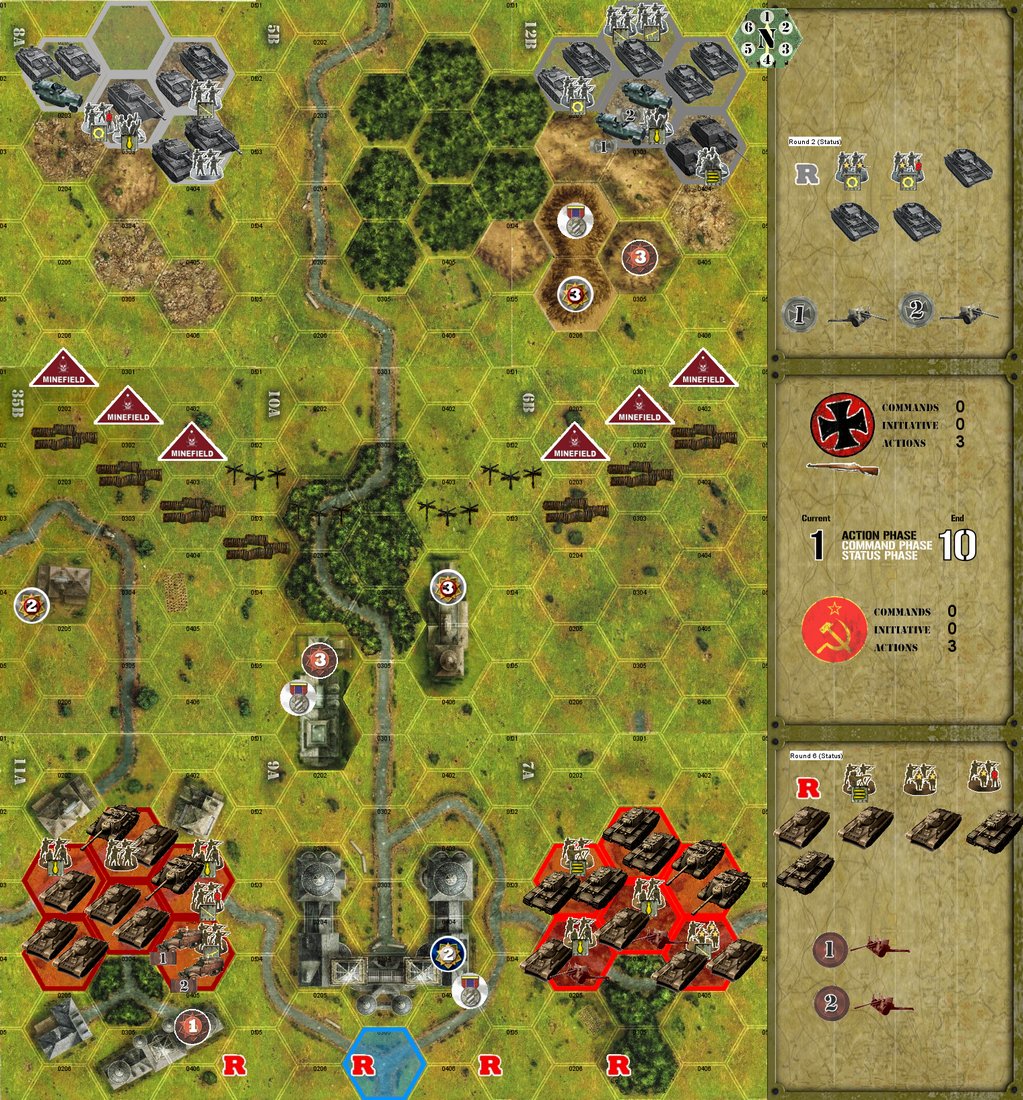 The Chinese soldier was tough, brave, and experienced. After all he had been fighting on his own without help for years. He was a veteran among the Allies.