On September 14, 1942, the 24th Panzer Division received orders to launch a surprise assault into southern Stalingrad. A strong kampfgruppe would follow the railroad line north of the El’shanka River towards Stalingrad Station no. 2, wheel northwards then advance along the main railroad line to capture the railroad bridge across the Tsaritsa River. While the 24th Panzer Division linked up with the 71st Infantry Division north of the Tsaritsa River to contain the Soviet forces surrounded in the suburbs to the west, the 94th Infantry Division would advance on the right flank and clear the area between the railroad line and the Volga River. 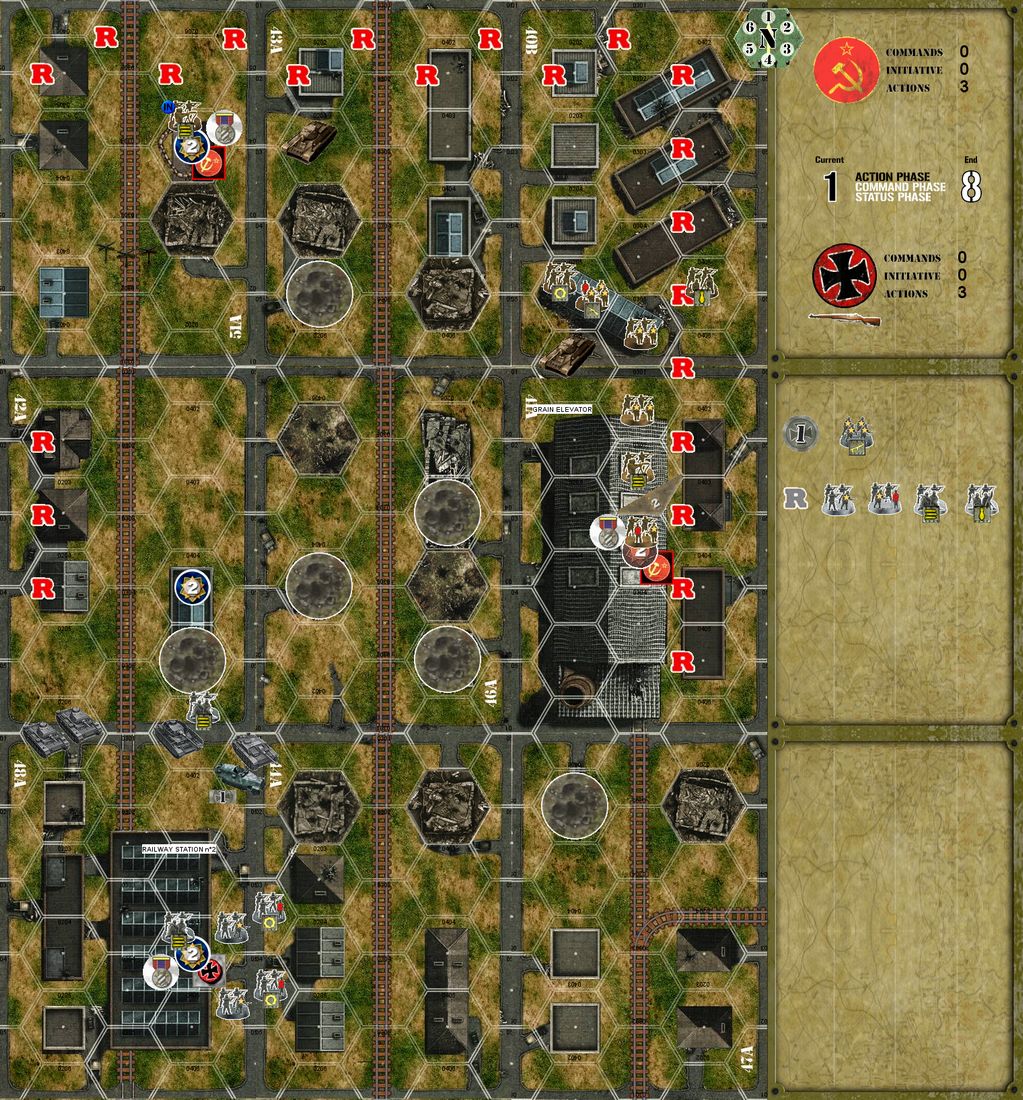