Counterattack at Arras 21 May 1940. The battle of Arras, though historically a German victory, is often credited to have caused the German High Command to become overly cautious in deploying their armored units too aggressively against the Allied units by then trapped along the Channel coast. Many say this enabled the “Miracle of Dunkirk”.
The Allied attack, though supposed to take place on a much larger scale (eventually only some 2000 infantry supported the attack as opposed to the intended 15,000 and much more substantial help from the French had been promised than what actually came to be), came close to becoming an even bigger success. The British swiftly brushed aside the German reconnaissance units in its path as well as the PAK 36’s which could do little damage against the heavily armored Matildas. The eventual deployment of German 88’s in an anti-tank role and the timely appearance of the Luftwaffe prevented an imminent Allied breakthrough which would have cut German supply lines. Despite this, for the reasons noted above, the counter-attack at Arras is geneRally seen as one of the few Allied successes during the campaign in the West. 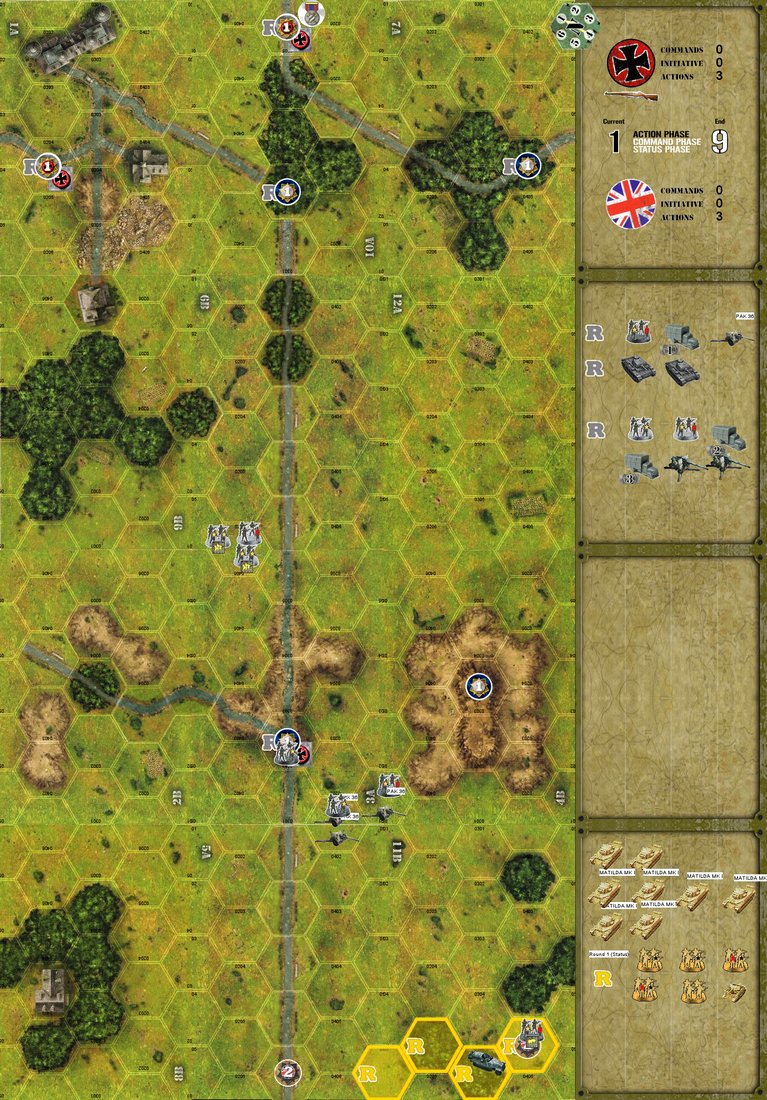