February 19, 1945: In the movie Band of Brothers depicting the actions of the 502nd Infantry Parachute Regiment, Easy Company arrives in the Alsacian town of Haguenau near the German border, and is ordered to send a patrol across the river to take enemy prisoners. Lt. Jones (Colin Hanks), fresh from West Point and eager for combat experience, volunteers to lead. While successful, the mission costs another paratrooper's life, prompting Winters (Damian Lewis) to ignore the order to send a second patrol the next night. 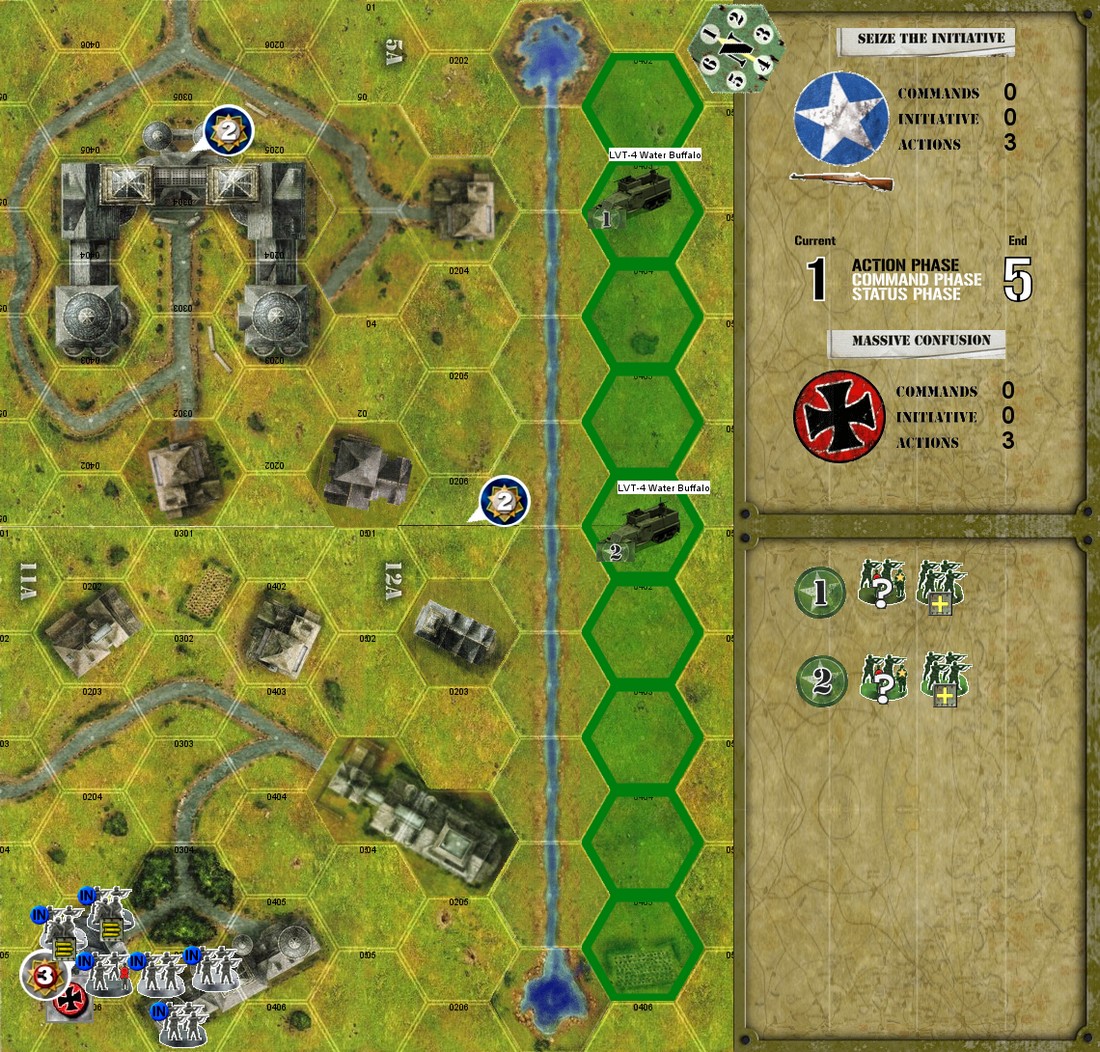