In November of 1944. the American 9th Army was at the bonier of Germany following the breakout from Normandy and pursuit across France. The fortified German western border. called the Siegfried Line by the Americans. was the last major obstacle blocking the Allied advance to the Rhine River... 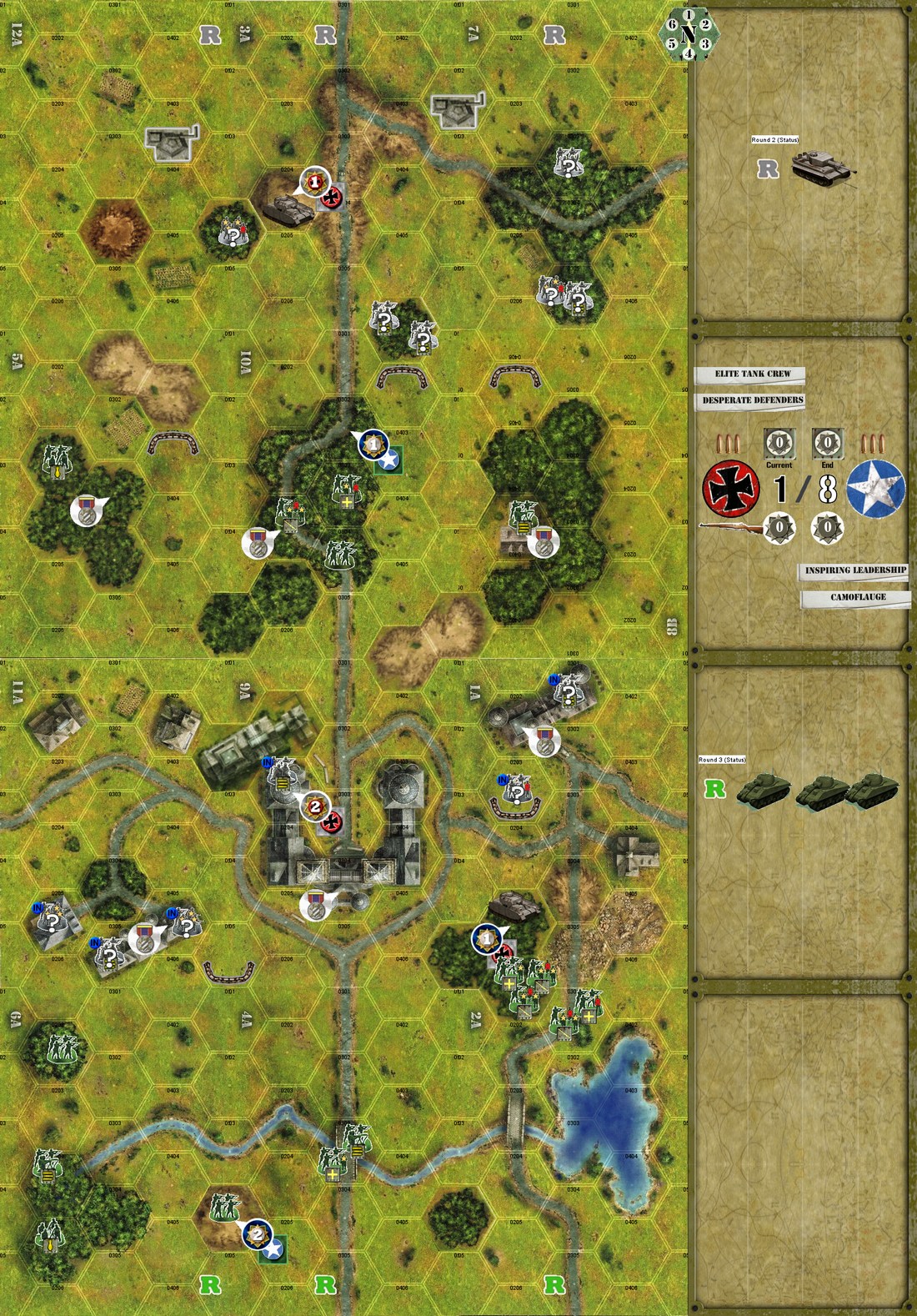