The attack against 1 italern in late 1944 by the 11.S. 84th intantrn Division ("the RmIsplitters- ) was part of the 9th Arm 's attempt to break through the German fortified West Wall -- the so-called Sicr fried Line. The 84th moved forward on the monun:.;. of November 29th. spearheaded by the 335th Infantry Regiment's Ill Battalion. Although it was still a relaov eR "green- %inn, the 84th would outfight several veteran German units, including fanatical SS soldiers. in the contest for [indent... 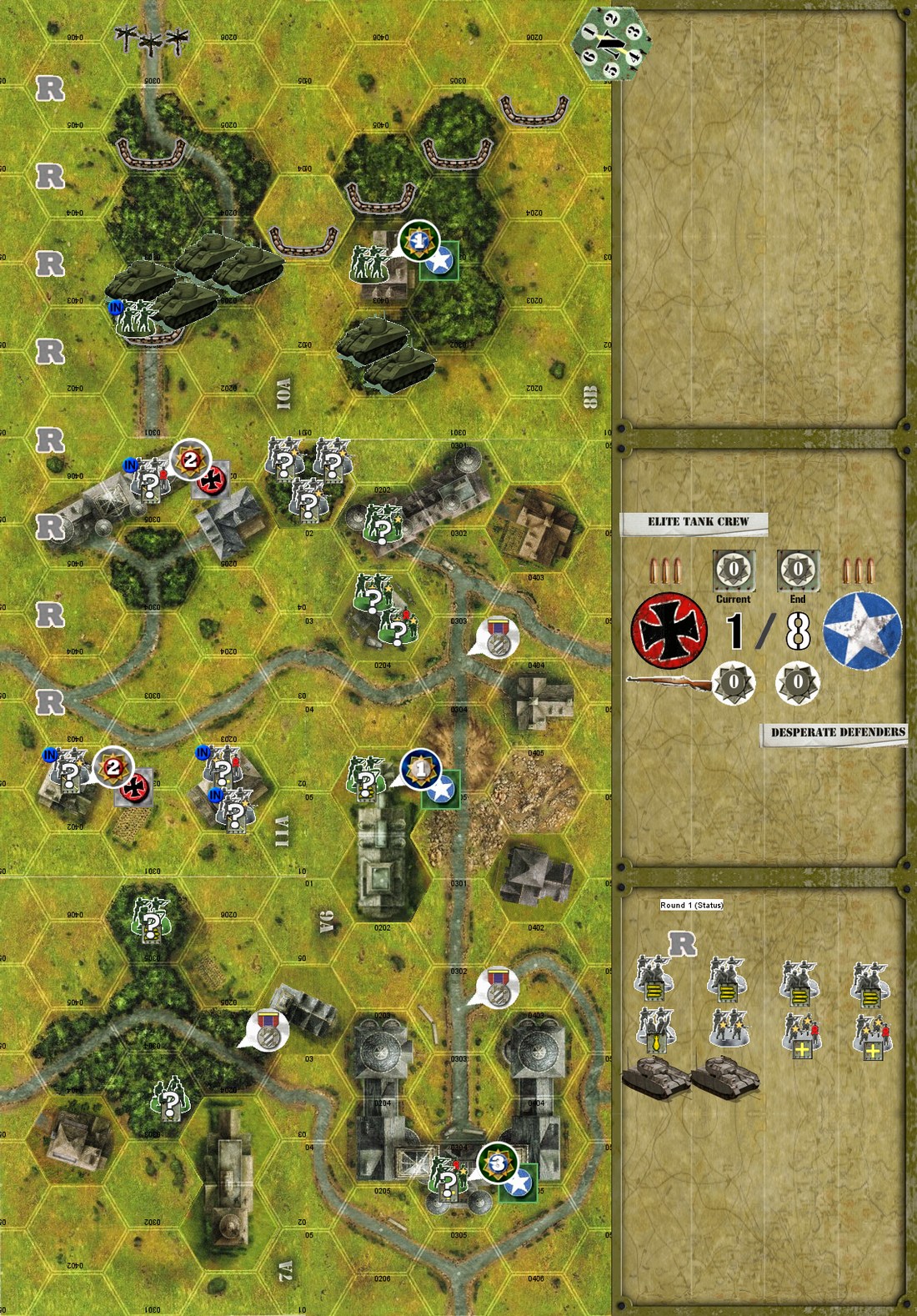 You hold in your hands the future of the world. (January 1919)