August 1, 1944. The Allied breakout into France has begun. With the capture of St. Lo and the linking of the 1st and 3rd Armies, the Allies scrapped operation Overlord and began to chase the retreating Germans as fast and as far as their supply lines would allow. The trucks of the Redball Express picked up POL (petroleum, oil, lubricants) in St. Lo and drove non stop 700 miles to Chartres to supply the 1st Army's vehicles which were consuming fuel up to 350,000 gallons a day.
As the front advanced quickly, isolated pockets of German troops were still a threat as were the bombing runs of the Luftwaffe who still were a presence in the sky.
Securing the convoys and establishing a continual supply of gasoline to the front was the key to Patton's successful persuit of the German army and their subsequent expulsion from France. 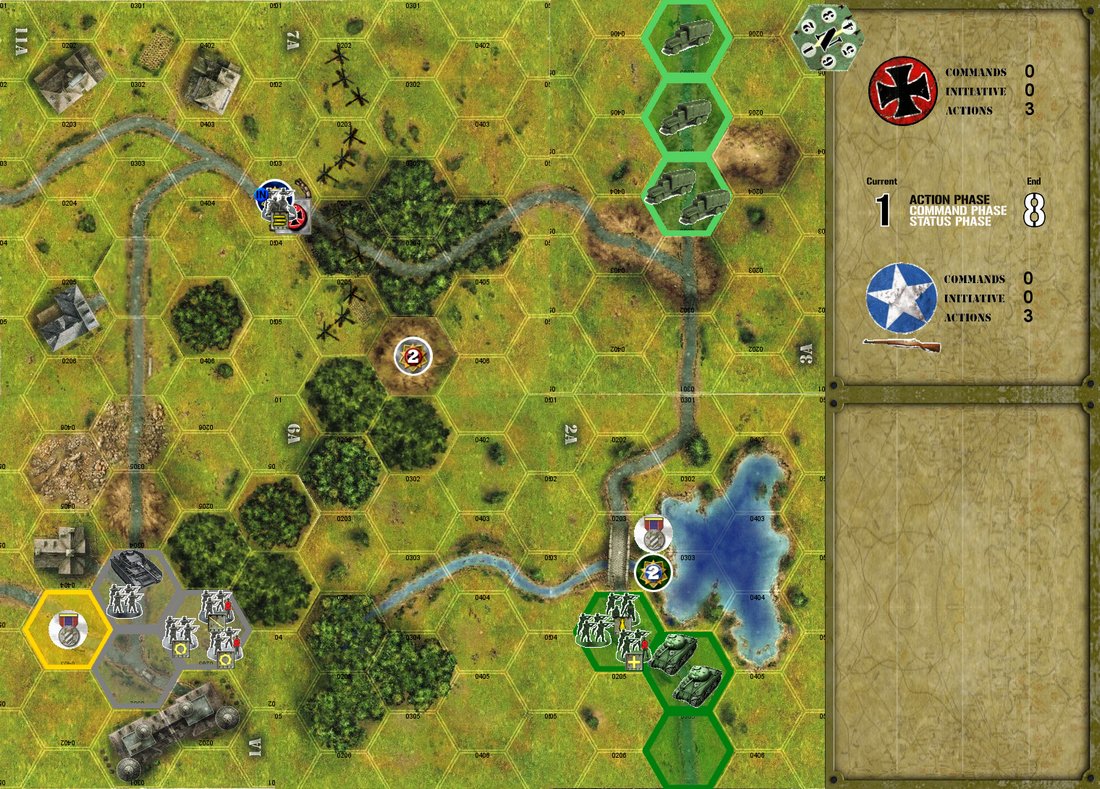