Operation Sea Lion (Unternehmen Seelöwe) was the German code name for the invasion of England.
The High Command of the German army was convinced that after the surrender of France, the United Kingdom would demand peace.
However, seeing that no action was taken in this sense, Hitler ordered to plan an invasion by sea.
The Wehrmacht decided to use 20 divisions for this operation, whose landing was to be ensured by the Luftwaffe.
After the French campaign, the Germans gathered a fleet of lifeboats and steamboats in the ports of the Channel, many of which had been hastily converted into landing craft, and trained troops in related tactics.
However, throughout August and until the beginning of September 1940, when the Battle of Britain was already underway, the German troops, ready to set sail, they waited in vain for the Luftwaffe to make the skies over the English Channel safer.
By mid-September, the date of the invasion had already been postponed three times, and by 2 October the German troops were still ashore.
On 12 October, when it became clear that the Luftwaffe had failed to take control of the skies over the Channel, the operation was postponed to 1941 and the German troops began to leave the embarkation points.
This scenario instead starts from the assumption that the Luftwaffe has taken full control of the sky over the English Channel and coasts, allowing thus the launch of the "Sea Lion" operation. 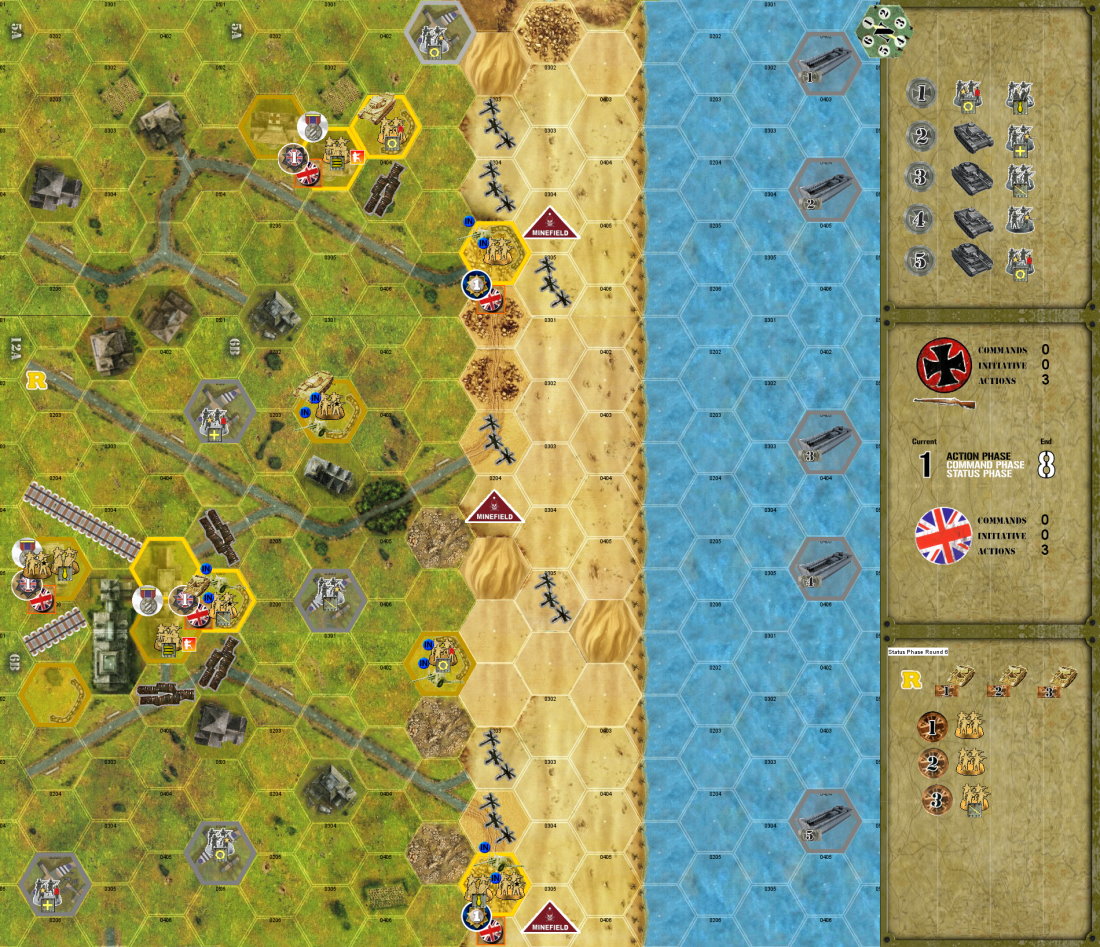