On August 1942, the 23rd British Assault Craft force heading toward the Yellow Beaches sailed into the path of a German convoy. The British commanders agreed that the landings at the Yellow beaches should be abanoned. Seven craft, however, had veered away from the action and were closing in on the French shore. Capt. Young led his commandos inland toward their objective. 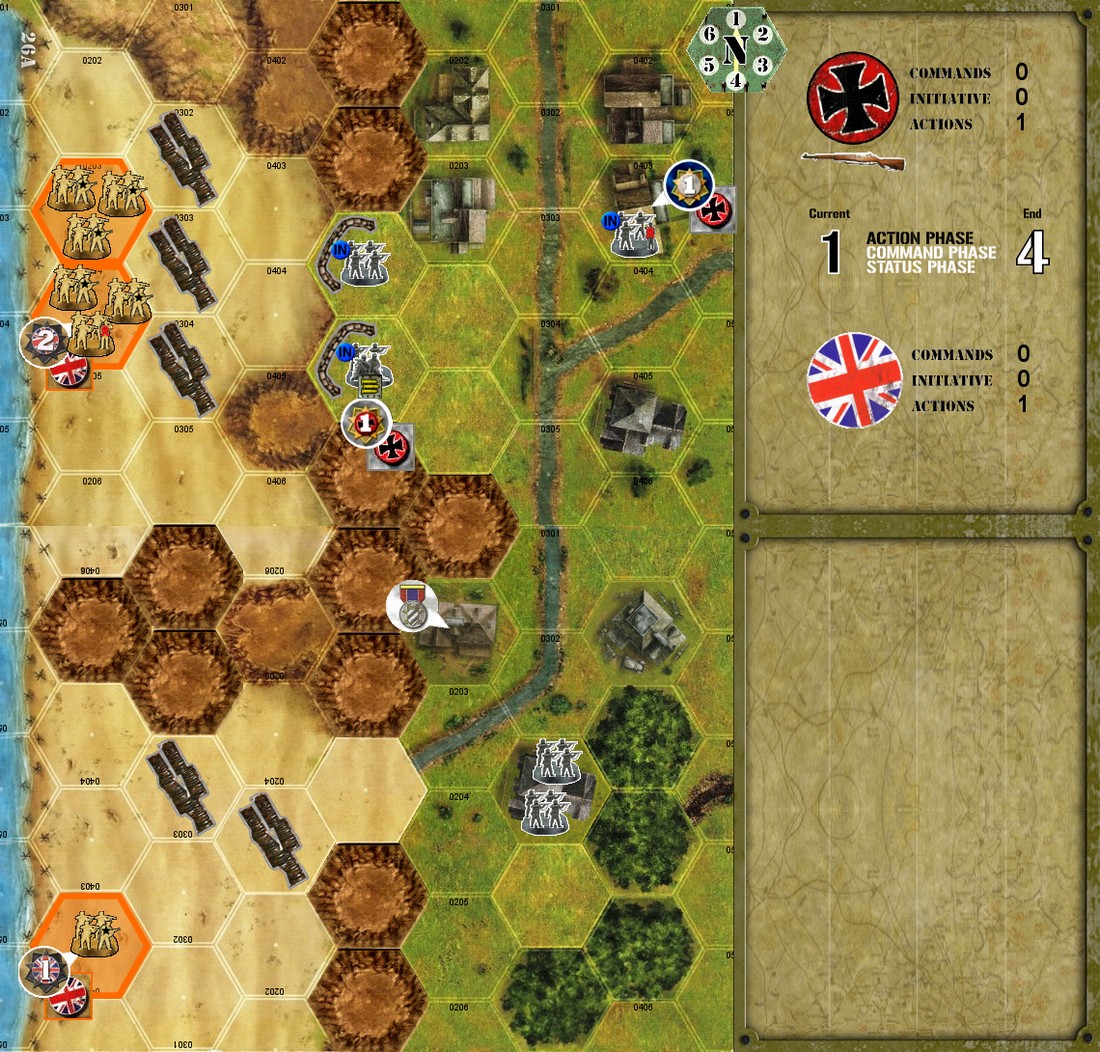