December 23, 1944 - The offensive of the Ardennes, the backlash of the German army in the face of the allied forces now arrived at the gates of Nazi Germany, has now failed.
The Kampfgruppe Peiper, originally made up of most of the tanks of the 1.SS-Panzer-Division "Leibstandarte SS Adolf Hitler" has now run out of fuel and supplies.
The German commander, Lieutenant Colonel of the Waffen-SS Joachim Peiper, after deciding to abandon the heavy equipment and retreat to the borders of Germany, must cross the small town of La Gleize, defended by American elements of the 30th Infantry Division and the 82nd Airborne Division. 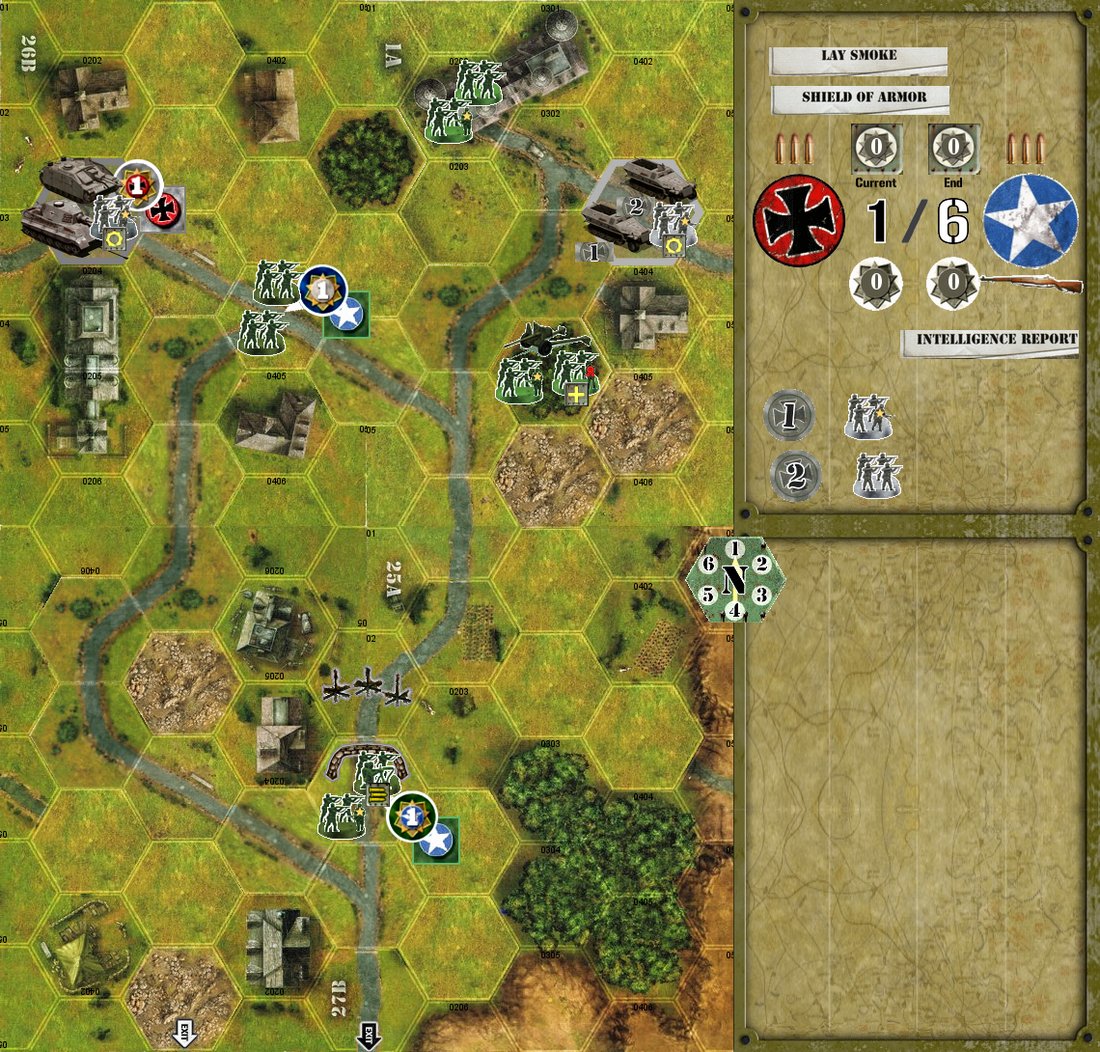