June 6, 1944 - The Tombion sabotage was a military action that took place in the night between 6 and 7 June 1944 against the Nazi-Fascist army carried out by a group of partisans of the "Antonio Gramsci" Garibaldi Brigade commanded by Paride Brunetti (Bruno).
It allowed the partisans to interrupt the railway connection between Bassano del Grappa and Trento, located in the narrowest part of the Canale di Brenta valley. 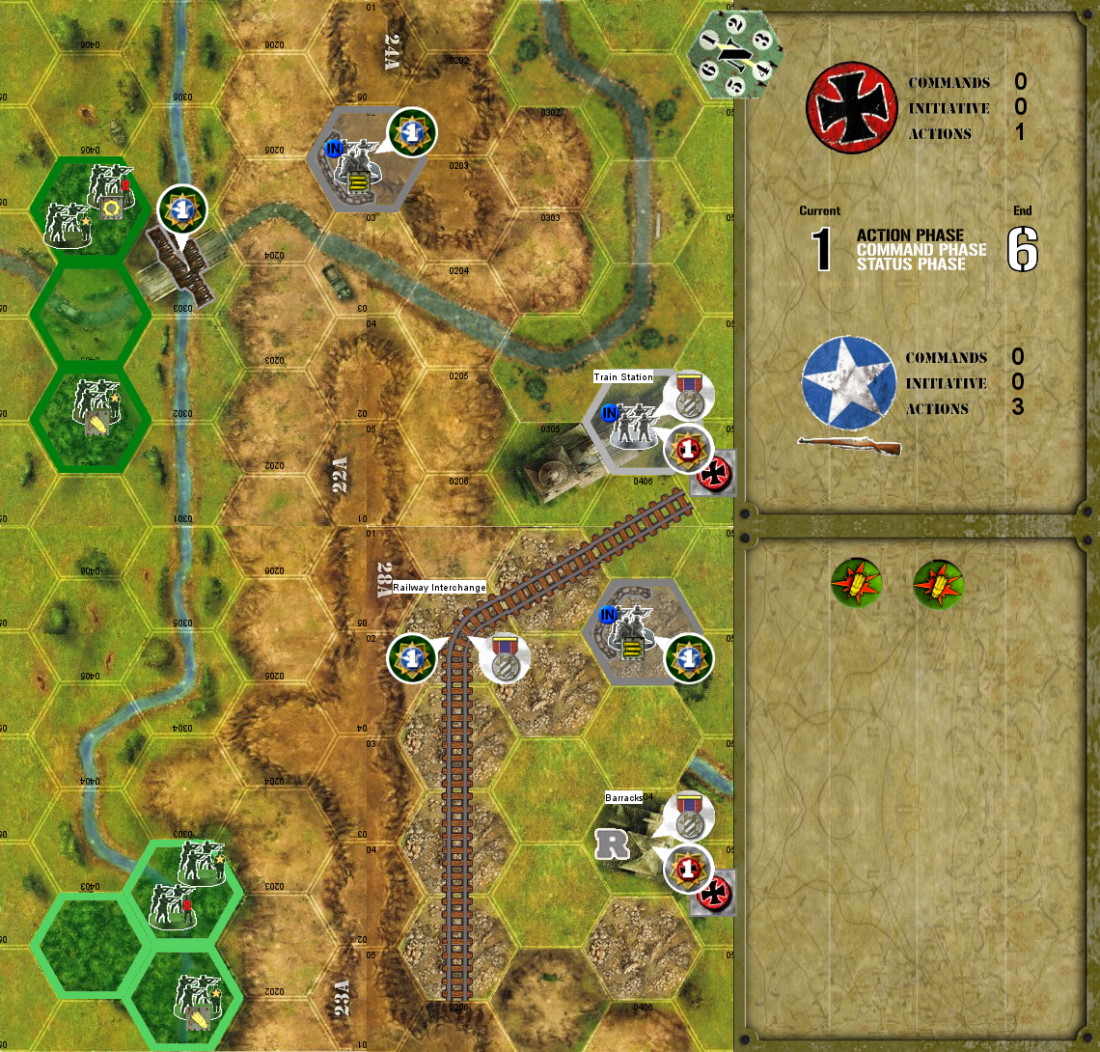 Without ships, we cannot live. (on the importance of winning the War in the Atlantic)