A month »fier the D-Dav invasion of June 6. 1944. the Allied armies were still trying to break out of the Norman* beachhead. Operation Goodwood was conceived to shatter German defenses with a massive air bombardment prior to the ground assault by Allied armored units. Tactical surprise was achieved, but just enough German forces survived the ColOSSal aerial OMR* 10 stop the Allied tank columns bandy short of their objective. The lessons learned, however, enabled the Americans to succeed with their breakout attempt in Operation Cobra about a week linen. 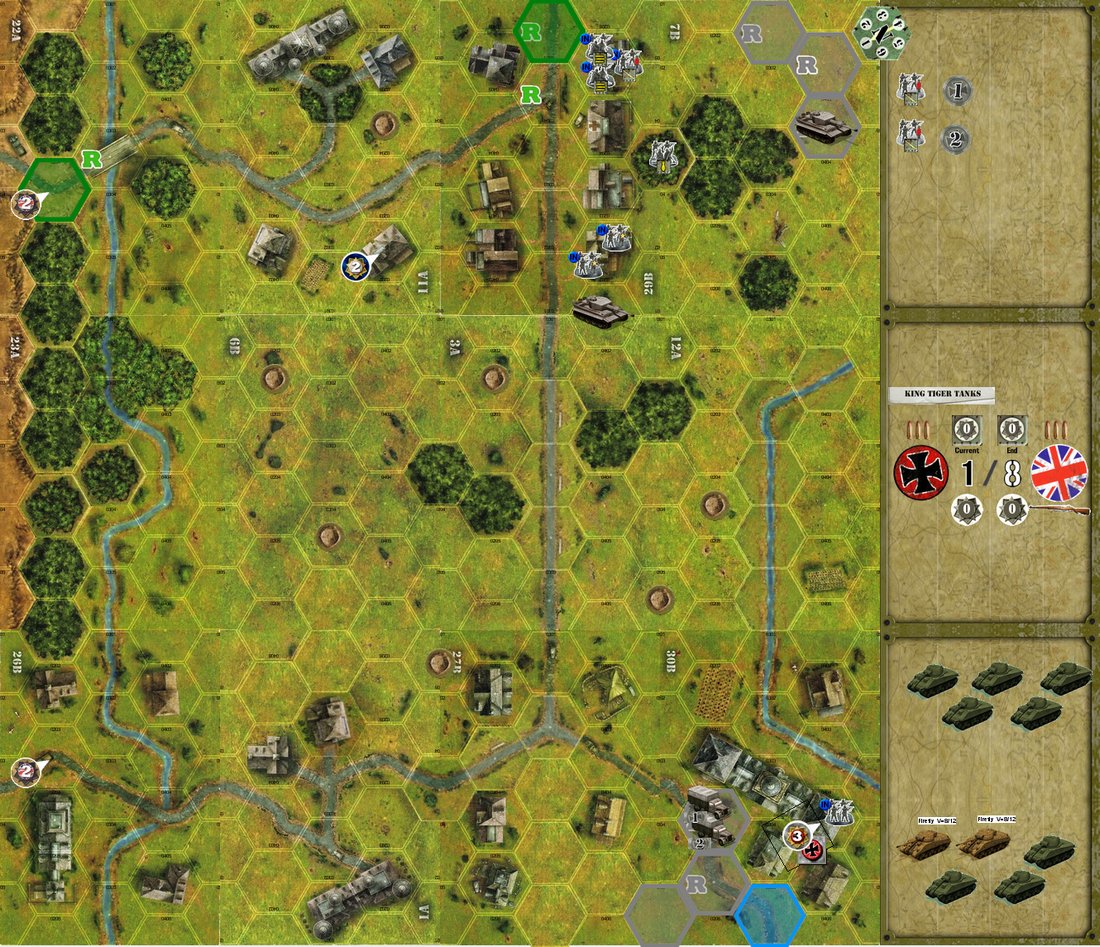 The only thing that ever really frightened me during the war was the U-Boat peril...It did not take the form of flaring battles and glittering achievements, it manifested itself through statistics, diagrams, and curves unknown to the nation, incomprehensible to the public.