Like their American counterparts, British airborne troops captured key objectives on D -Day — June 6, 1944. The British "paras" were immediately counterattacked by elements of the German 346th Infantry Division, a former static fornss unit upgraded to a more mobile infantry formation a few months before the invasion. Although it was their first combat action, the Germans inflicted heavy casualties on the elite British units. who they called "Red Devils" because of their distinctive red berets. 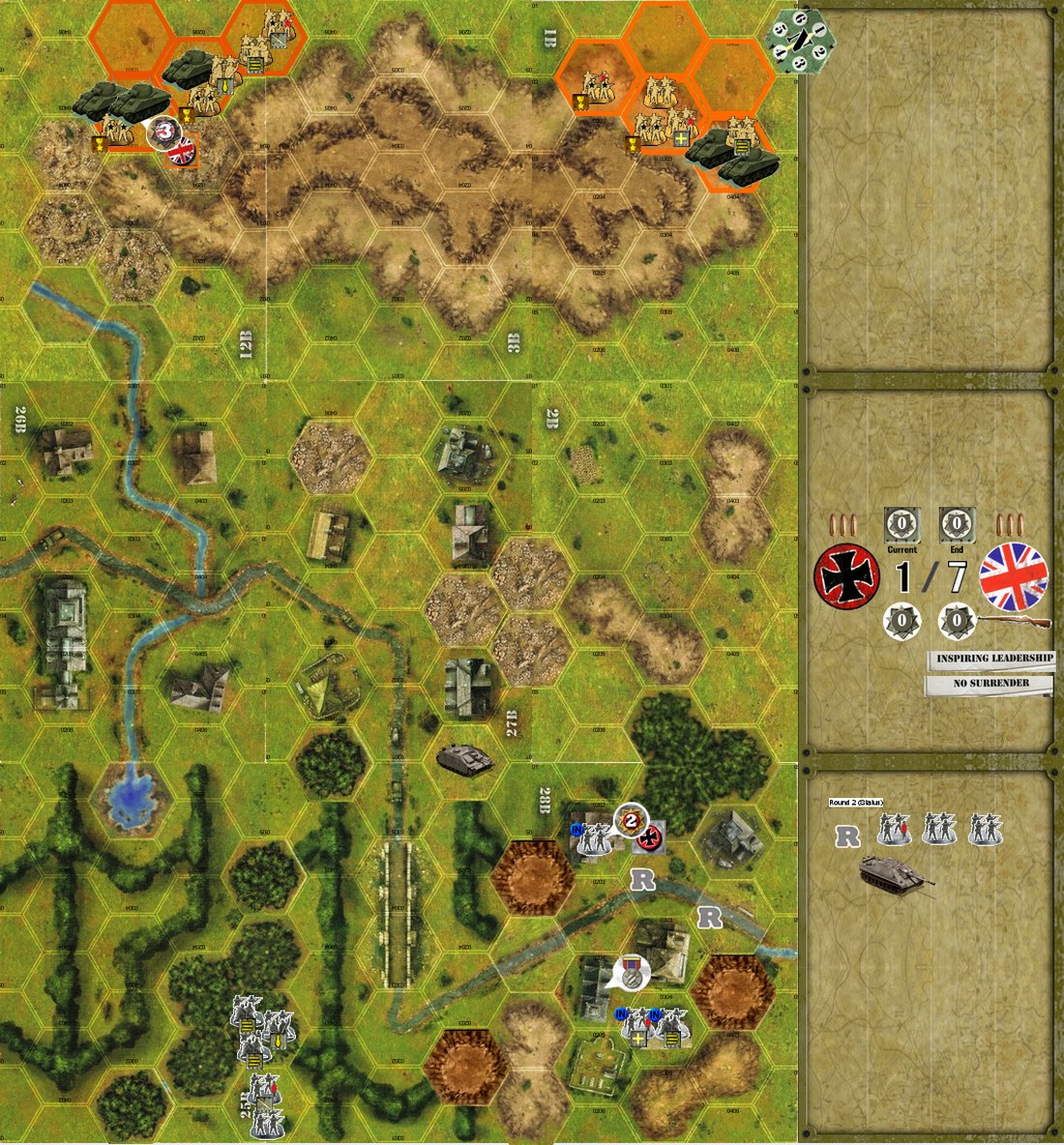