The D-Day of Normandy on June 6, 1944, was the largest sea invasion in history but overwhelming numbers did not guarantee success. The 116th Regiment of the American 29th Infantry Division landed in the area designated "Omaha Beach" along with the veteran 1st Infantry Division The green 116th was reinforced with men of the elite 2nd and 5th 4mw Ranger Battalions, plus Sherman: of the 741st Tank Battalion.
In their first combat, the men wearbig the blue and gray patches of the 29th ran into elements of the German 352nd Infantry Division. Although this was also the German division's first battle, its green tmops fought fmm fortifications and were led by a cadre of veterans fivm the Eastern Front.
The result was a near disaster for the Americans. 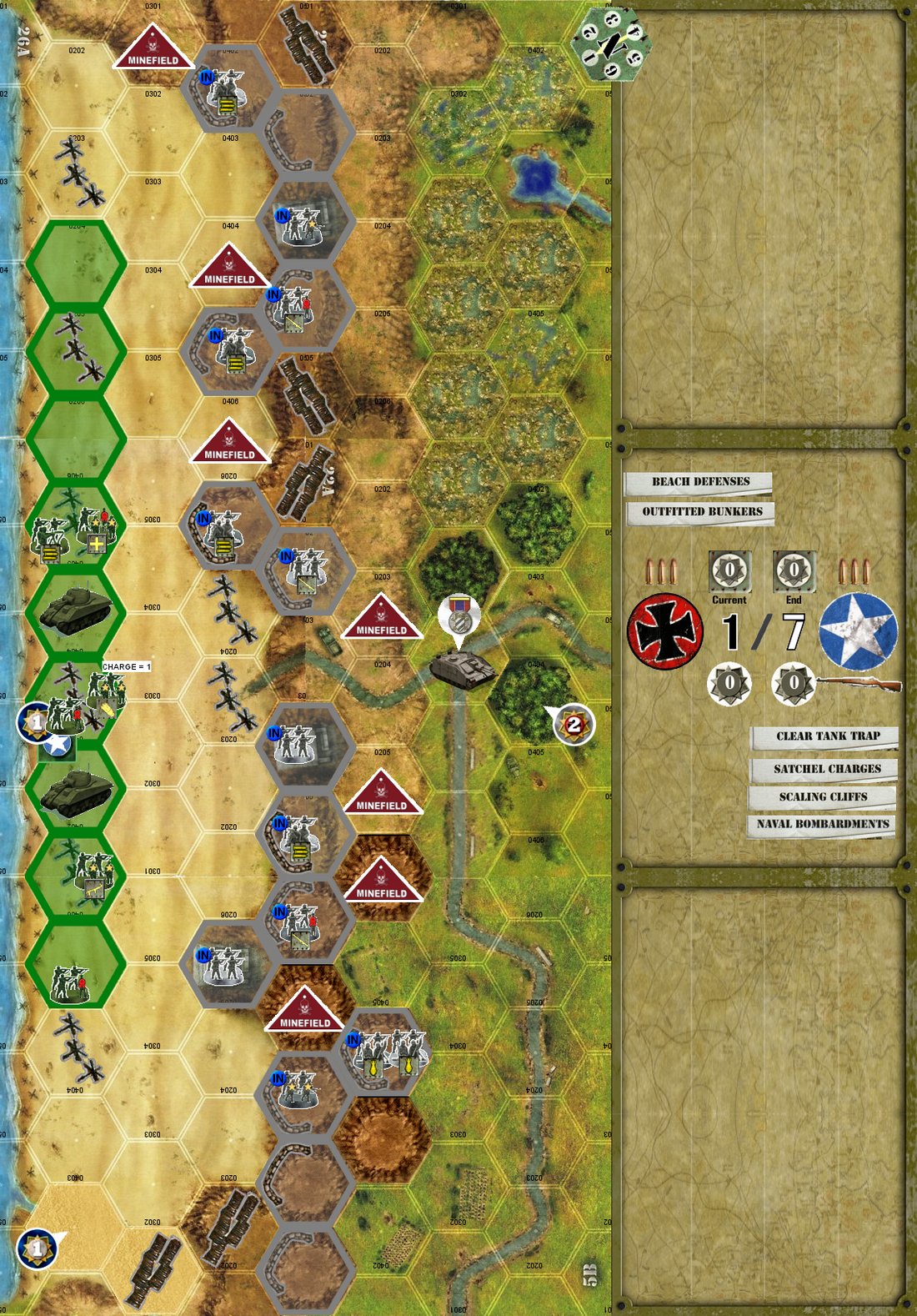