050 The Road to Oosterbeek 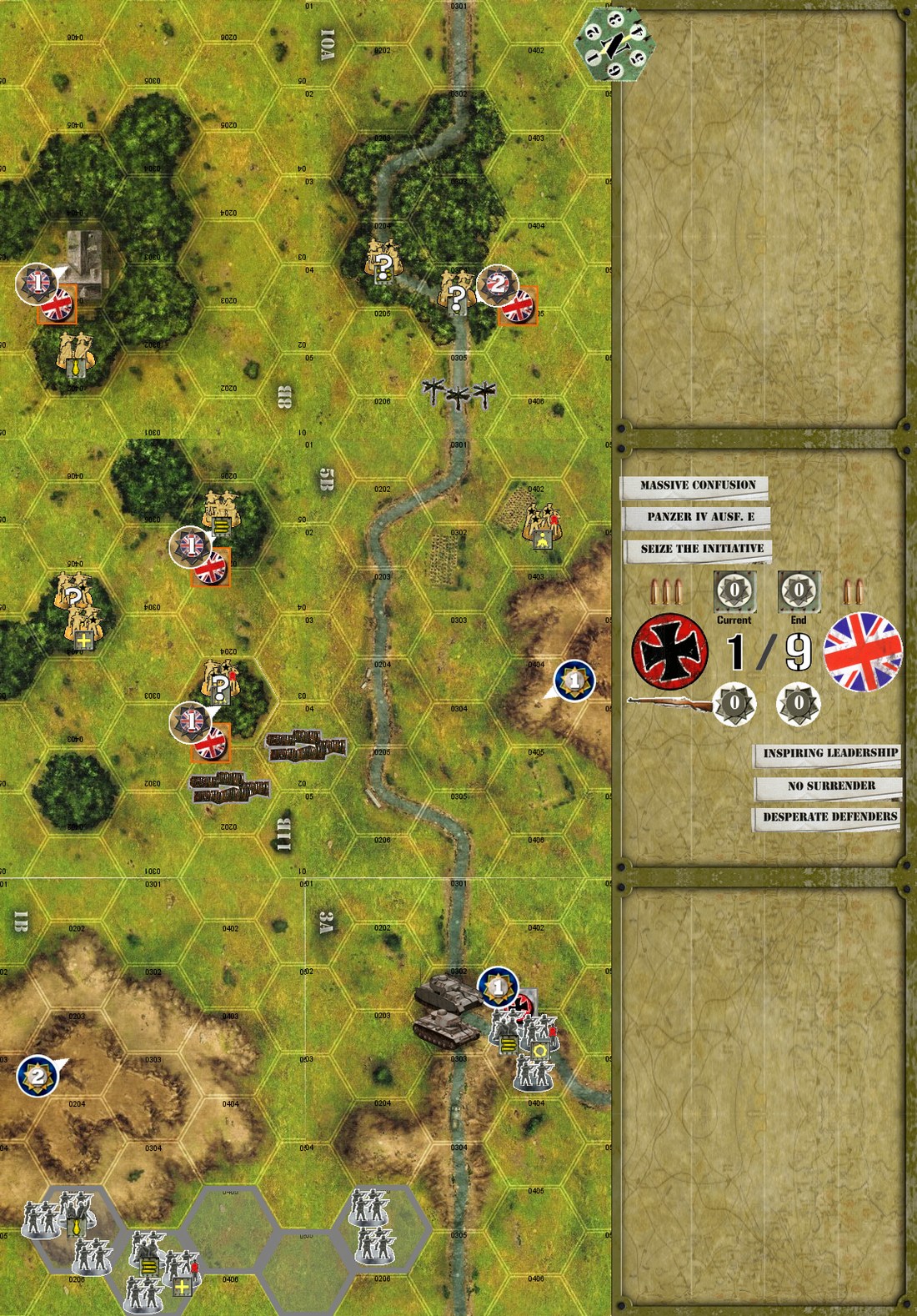 PrevNext
Western Front
045 The Neck of the Gap