The Cauldron was a position caught between Lieutenant-General Neil Ritchie's.fully-supplied army, which vastly outnumbered the Germans, and a minefield which prevented Rommel from reaching his supplies. Rommel had blitzed through British defenses and captured Tobruk, but out-ran his supply chain, which would be a major theme for the German desert campaign. The situation was so bad that Rommel was hours away from asking the British for terms. 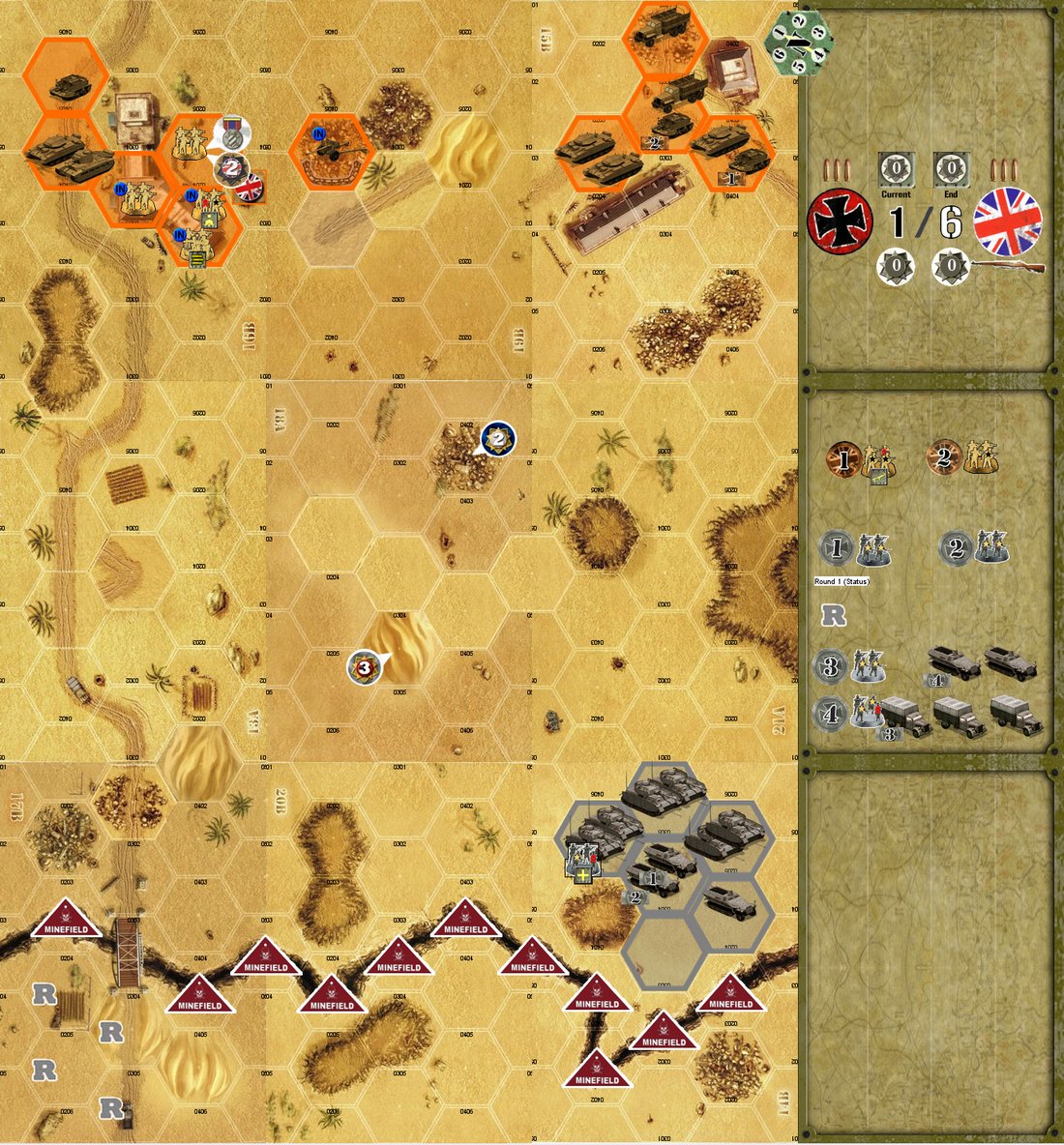 I expected to see a wild cat roaring into the mountains - and what do I find? A whale wallowing on the beaches! (to Sir Harold Alexander on the handling of the Allied landings at Anzio)