Operation Infatuate began on October 31st 1944 as members of the 2nd Canadian Infantry Division had positioned themselves on the Walcheren Causway, a 40 yard wide strip of land connecting Walcheren to South Beveland in the Scheldt Estuary in Belgium. The British 52nd Lowlands Division landed south of the causeway at the East end of the island, and took over after the 2nd reached and took the bridge across the South Beveland Causway. The Canadians were thrown back by German counterattacks on October 31st and November 2nd. On the third attempt, they were successful. 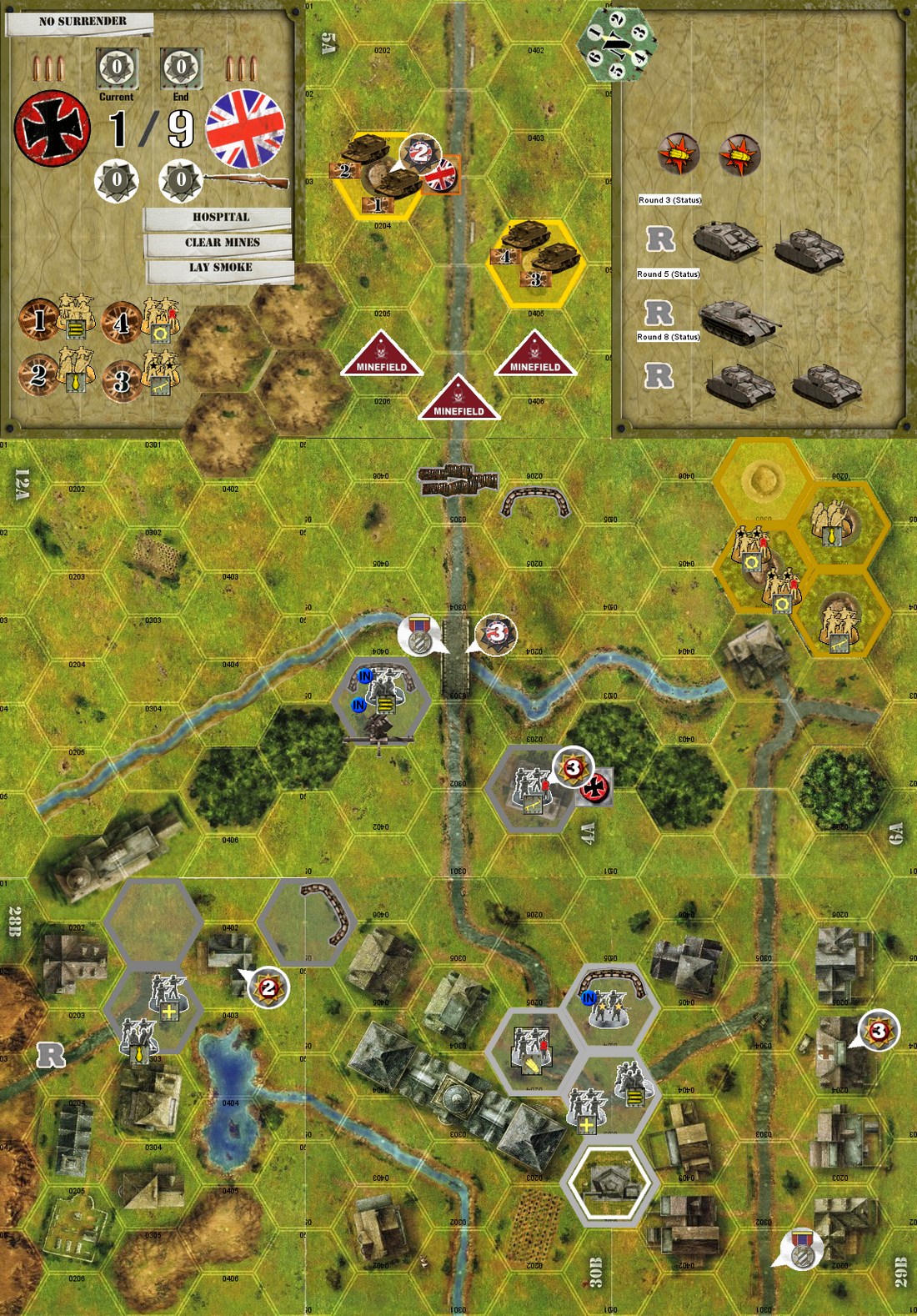 Germany has concluded a Non-Aggression Pact with Poland. We shall adhere to it unconditionally. We recognize Poland as the home of a great and nationally conscious people. (May 21st 1935)