028 Battle in the Bocage

After the American 29th Infantry Division secured a beachhead in Normandy. it moved inland where the same German 352nd Infantry Division that opposed it on the coast now awaited it in the infamous bocage, a series of small fields enclosed by earthen banks several feet high and topped by dense shrubbery These hedgemws were natural tenches that were also obstacles to armored vehicles. Battles devolved low vicious combat at close-quarters. The soldiery of the 29th were gaining experience in the hard school of war. 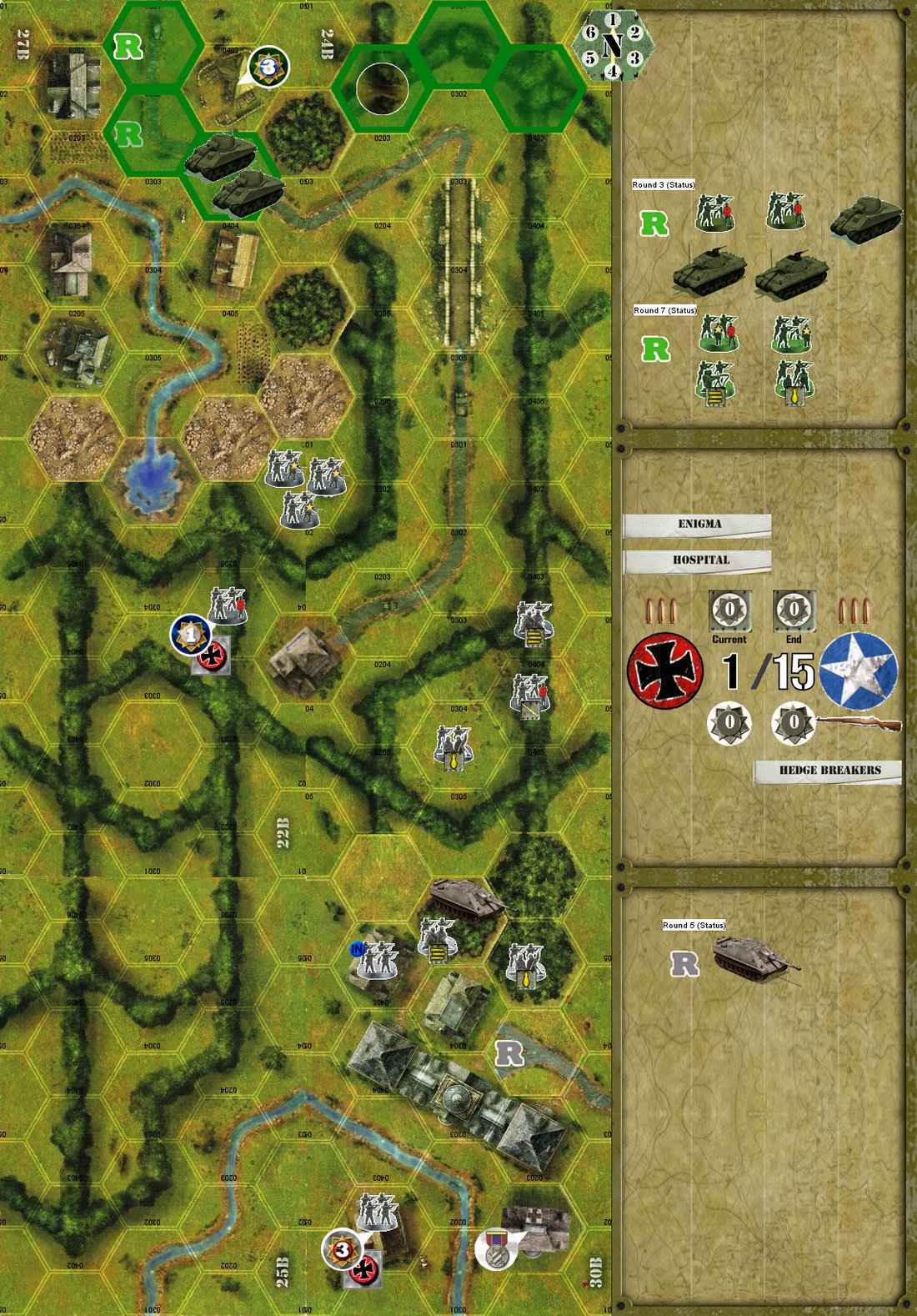 I claim we got a hell of a beating. We got run out of Burma and it is as humiliating as hell. I think we ought to find out what caused it, go back and retake it. (May 1942)