During the Battle of the Bulge, Lt Col Creighton Abrams was told to take Company B of the 37th tank battalion across a ridge and into the village of Singling. The 51st Armored Infantry Battalion was with them, but was below strength. Their main objective was a nearby village, Bining and Singling was thought to be undefended. It was in fact defended by elements of the 25th Panzer Regiment, the 111th Panzergrenadier Regiment, and the 137th Panzerjager Battalion. Abrams and his company approached the village from the south. They reached soft muddy ground, as it had rained the day before. The Americans tried to encircle the German Panzerjaeger tanks on the North side of the village. Will they be successful? 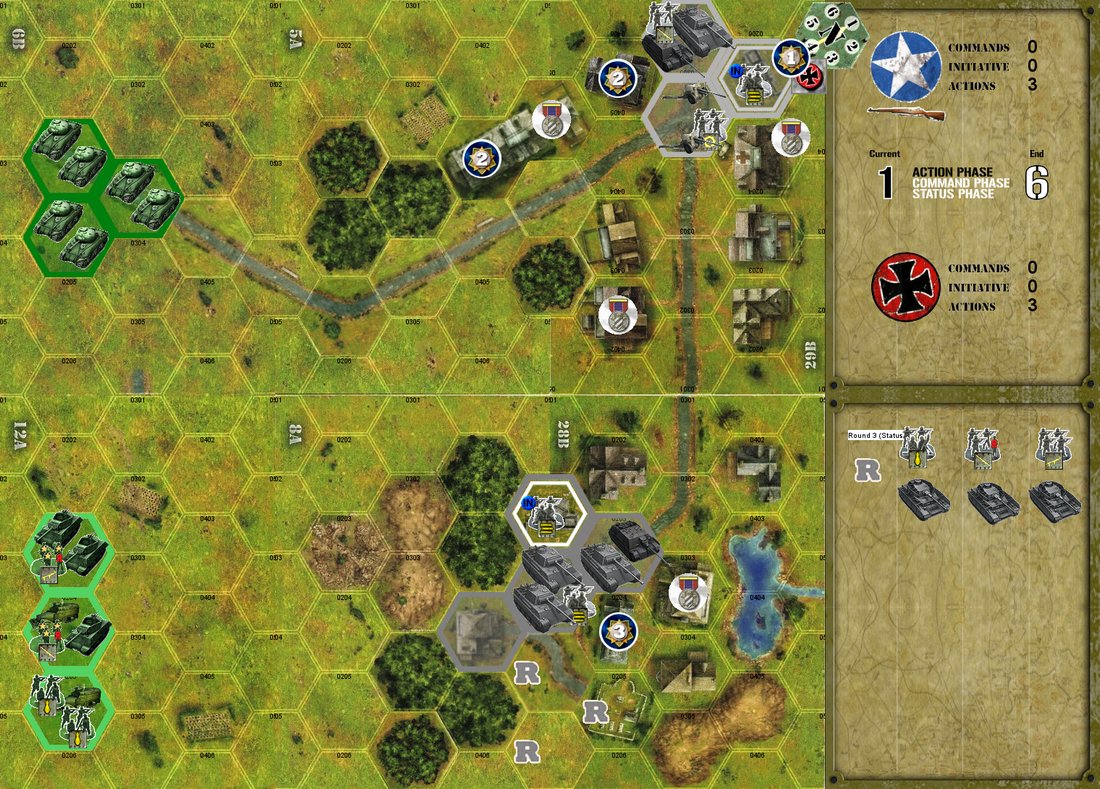