On the 12th of January 1944, the Allies wanted to break the Gustav Line in Italy. On the right wing of the Allies, the French Expedition Corps crossed River Rapido, then it turned south to encircle Monte Cassino. At the same time, the British 10th Corps on the left wing could cross River Garigliano, but in the middle the American 2nd Corps, which was near Monte Cassino, was stopped by heavy German resistance. Then two attacks were launched against the town.
The first attack was the attack of the 34th American Division, on the right reinforced with a battalion from the 36th Am. Division and the French, reached the 1400-year-old church about 350 meters, but there the attack stopped. They were replaced with the 2nd New Zealandish and the 4th Indian Division.
The second attack was the attack of the Indians from the back, and the New Zealandish from the front, after a heavy bombardment of the church. Both attacks stopped.
Then, on the 15th of March, 2.00 AM, after the bombardment of Cassino, the 2nd NZ Division, the 4th NZ Armcorps, and the Indians attacked Cassino, with the aim of destroying the German Fallschirm battalion, then climbing the eastern part of the mountain, and then capture the church and other wellreinforced peaks. Three squads of the 25th NZ Battalion moved into the city, and a fourth squad went to attack the Castle Hill, which was guarding the eastern road leading to the church. 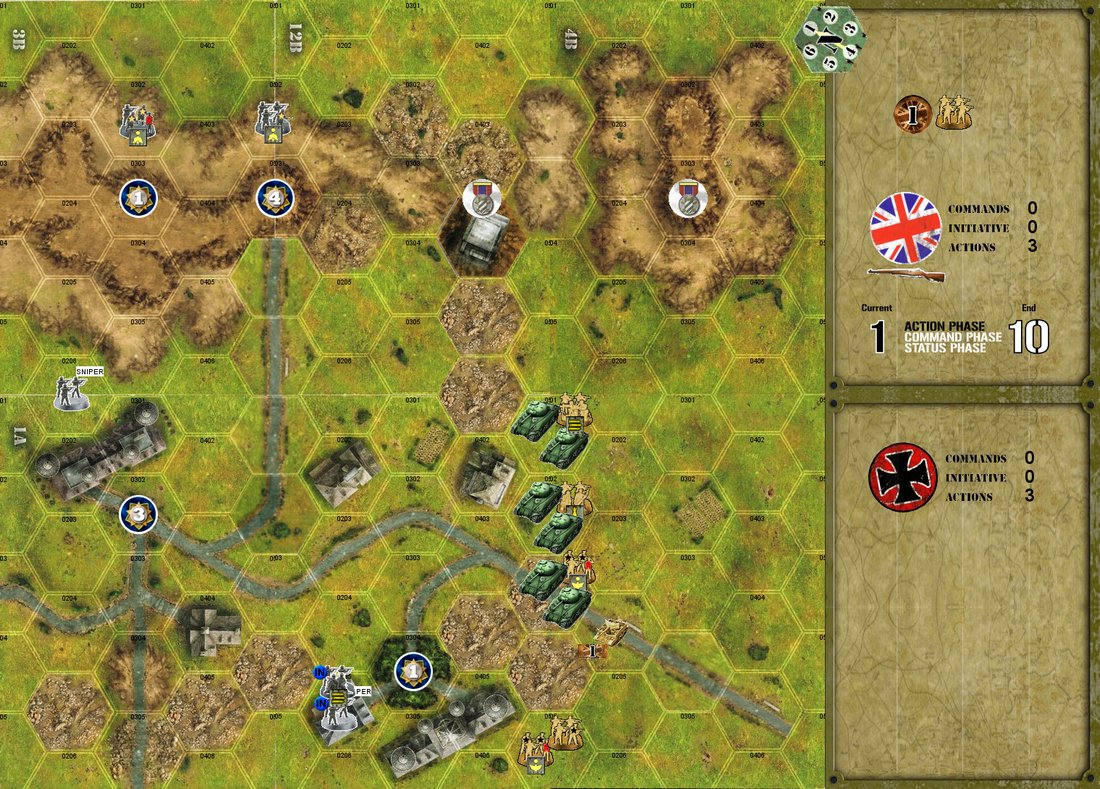 Schutzenregiment 1 has, at 22:40, taken high hill just to the north of Cheveuges. Last enemy blockhouse in our hands. A complete breakthrough! (In a wartime cable sent from the battlefield near Sedan)