In the weeks following D-Day, the Allies continued to advance slowly from their ever-expanding beachhead, the only exception being the village (01.4.6. Hem the 29th Division has been bogged down for over a month, suffering more casualties outside .9.-L6 than on Omaha beach. On July 17th. General Gerhardt, under geat pressum from General Bradley launches his final assault against the town, which is heavily defended by German Fallschirmftiger units. 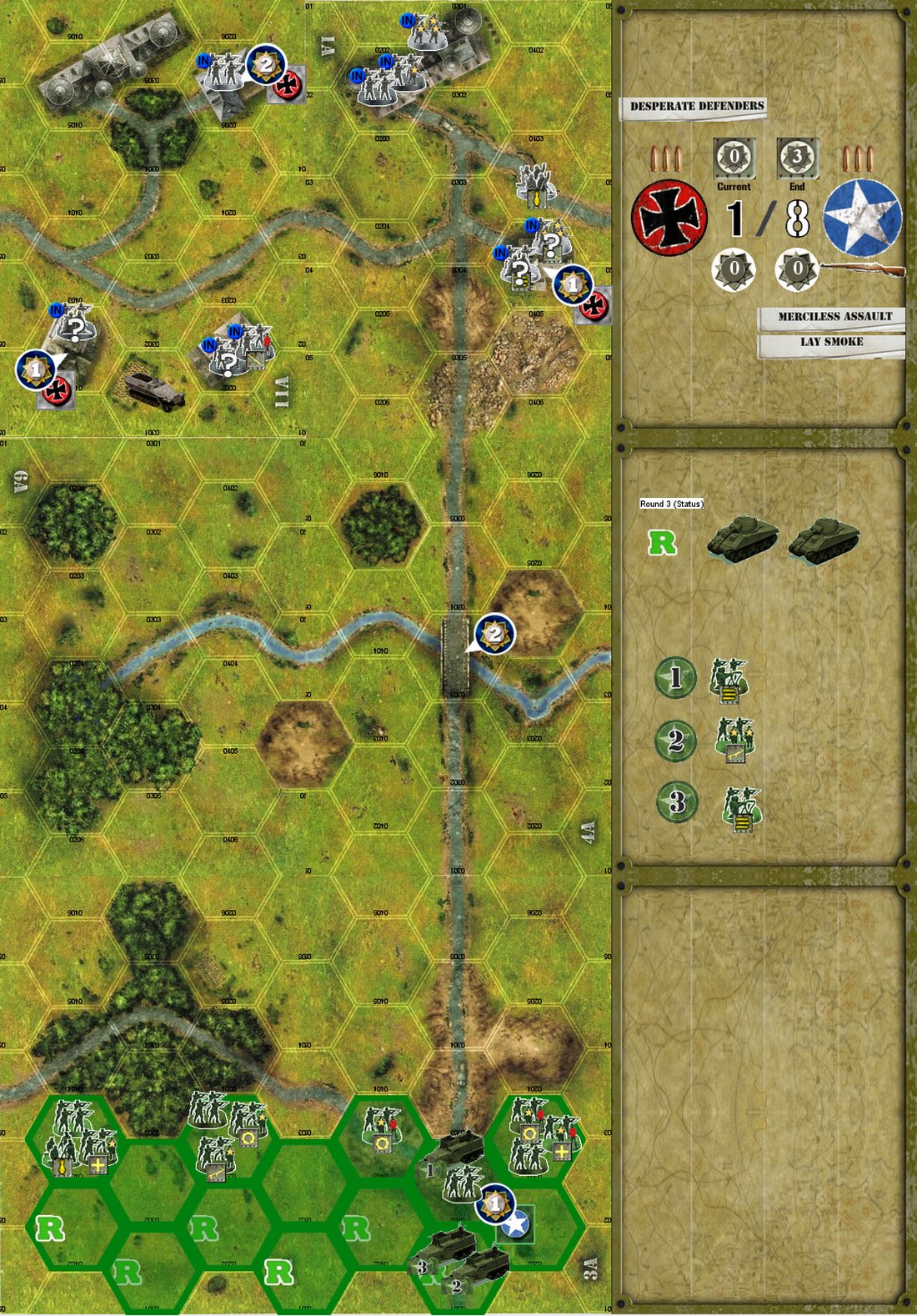 A victory at Kursk would shine like a beacon to the world! (to his generals)