March 13, 1945. Hitler's armies are on the run and the Allies advance into Germany on both fronts. The U.S. Third Infantry Division is ordered to liberate Wewelsburg Castle, a Waffen SS training ground and fortress established by Heinrich Himmler, the head of the SS.
Wewelsburg is also the site of Himmler's research into the occult and paranormal. It is considered a figurehead of Nazi leadership and as such the soldiers that guard it are expected to defend it zealously to the death. 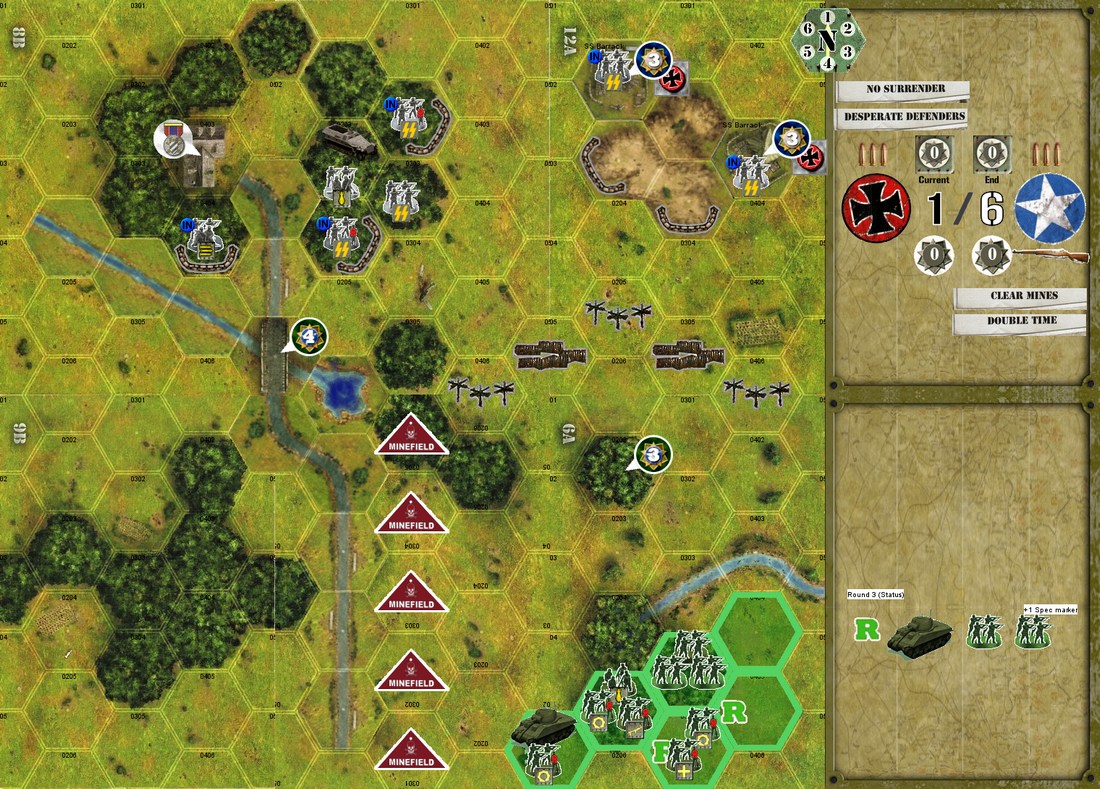