On September 17th 1944 the 506th Para Infantry Regiment of the 101st Airborne parachuted near the town of Son with orders to secure the main Son bridge and move south towards Eindhoven. As they approached the bridge, they were pinned down by fire from 88mm Anti-Tank guns. Once they destroyed the guns, they rushed the bridge, but it was detonated by the Germans. They scouted out a smaller local bridge that would not handle the traffic that was to come. They then fashioned a bridge out of debris and called for a Baily Bridge to be brought up and assembled before 30 Corps could move across when they got there. Can you reach the bridge in time? 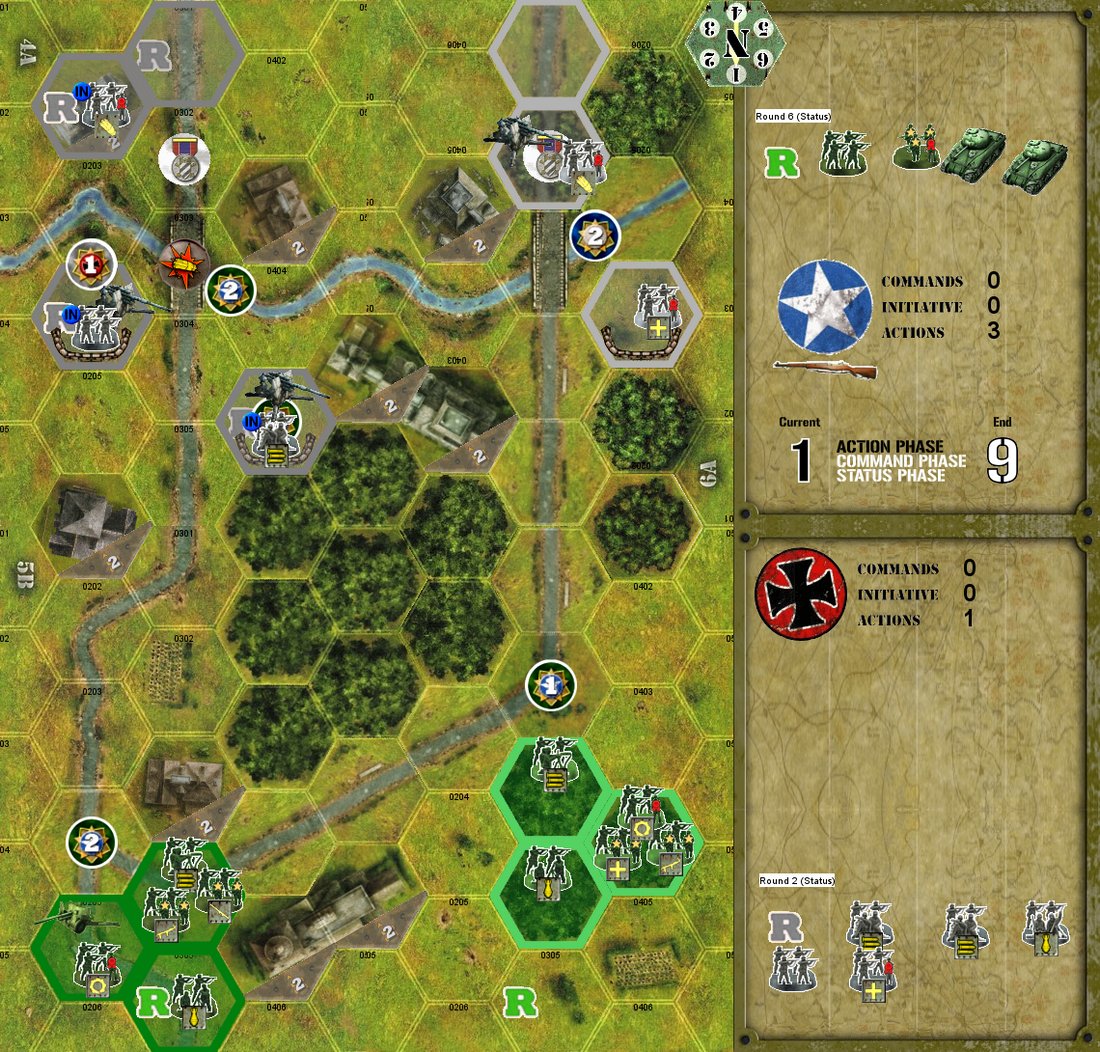