Initially surprised by the German 9th Panzer Division attacking out of the fog, the U.S. 7th Armored Division's Combat Command A launches a counterattack that stabilizes the front. The 7th suffers so many casualties that it is then moved to a quiet sector in the A 'limits to rest and Or. 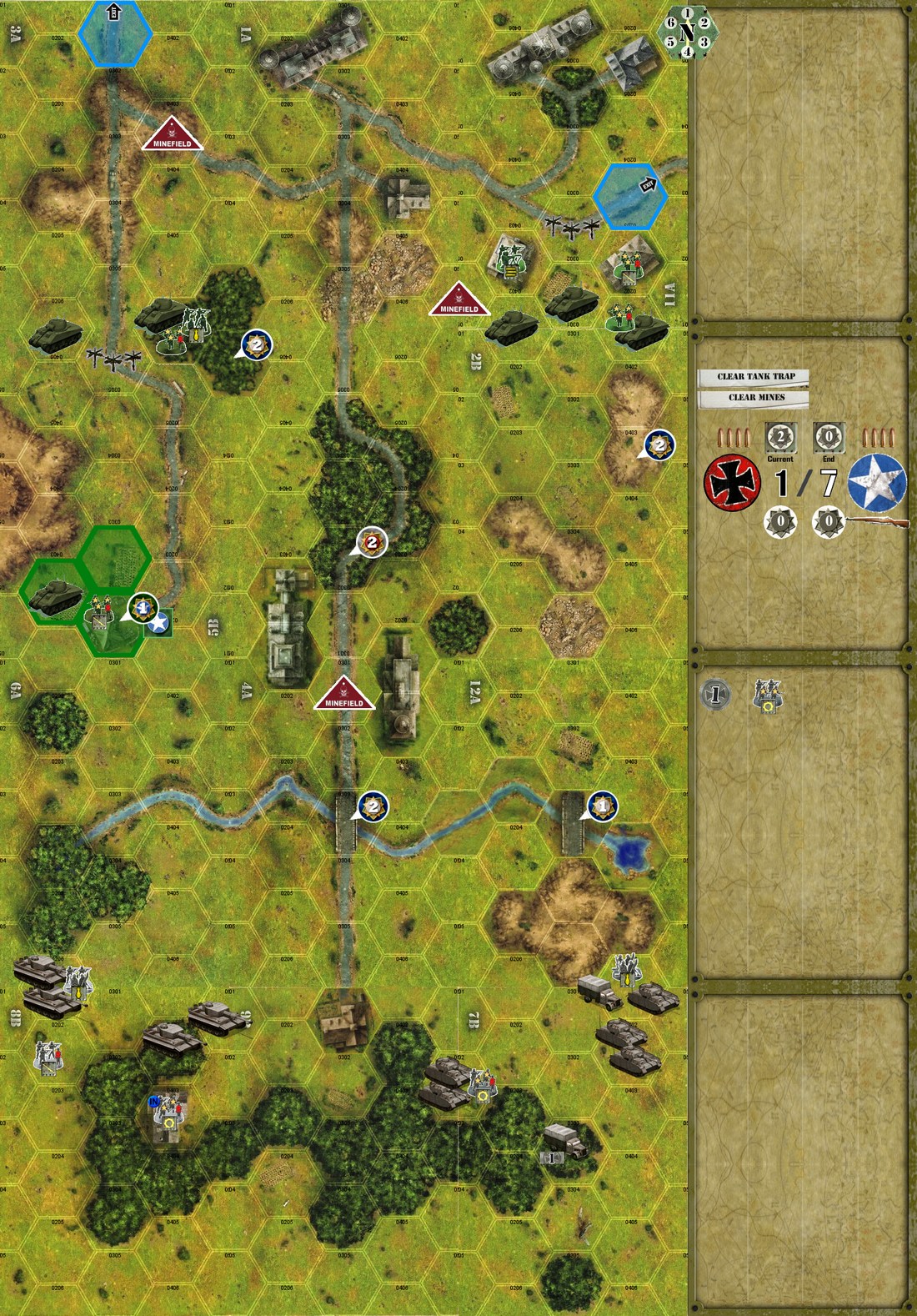