023 Picking Up the Pieces

During the final hous. of June 5th, 1944, the British 6th Airborne Division landed behind Sword Beach to secure she eastern flank. Repelling counter-attacks, the 6th: Airborne awaited relieffipm the forthcoming British commandos who stormed Swond beach in the Queen Red sector in =ler to eliminate targets in Ouistiehain and eventually relieve the 6th Airborne. 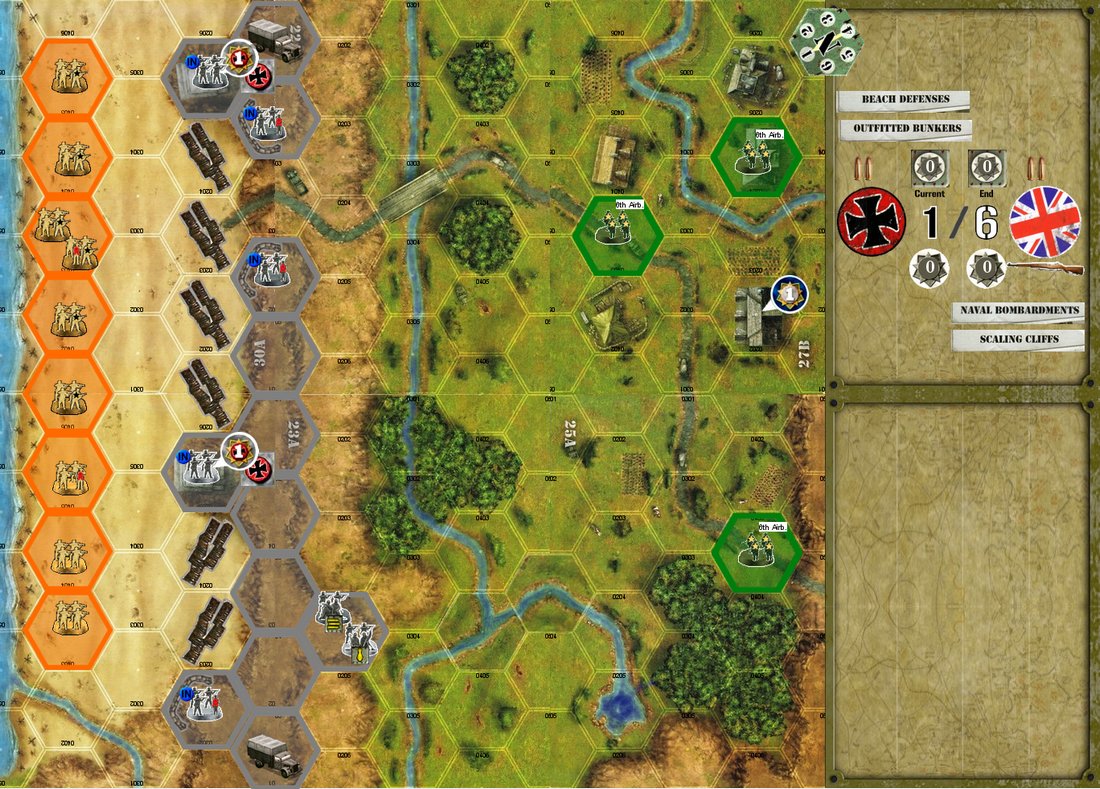 The assertion that it is the intention of the German Reich to coerce the Austrian State is absurd! (January 30th, 1934)