When the allied forces began to advance rapidly into German-held territory following the Normandy landings, Metz became an important location for the German command to organize its defenses and attempt to contain the allied advance. The defense was undertaken by the German First Army, commanded by General Otto von Knobelsdorff. The number of German troops positioned in the vicinity of Metz was equivalent to four and a half divisions. By the end of August 1944, the German forces had managed to contain the allied advance and the newly introduced United States Third Army had come to a halt in face of the German defenses, resulting in a pause of operations in the western front. Armoured cavalry elements of the United States XX Corps, while on a reconnaissance operation in the direction of the Moselle, made contact with elements from the 17th Waffen SS Panzergrenadier Division on September 6, 1944. On 18 September, Panzer elements made contact with US reconnaissance units again. The US forces had not expected the German forces to be in the area, and had to bring together their units that were spread out. Several small scale attacks were made by the US forces after this encounter. The first attack was launched by the US 5th Infantry Division, in which they attempted to capture a bridgehead to the north of Metz. This attack was repelled by the German forces, as was another attack on the city that followed. In another attack, the US forces captured a small bridgehead across the Moselle to the south of Metz. By the end of September, German forces positioned to the north were relocated in the southern area of Metz. Following this new development, the US XII Corps launched another attack but was countered by the German defenders. In the following two weeks, the US forces limited themselves to small scale attacks in the periphery of the city. 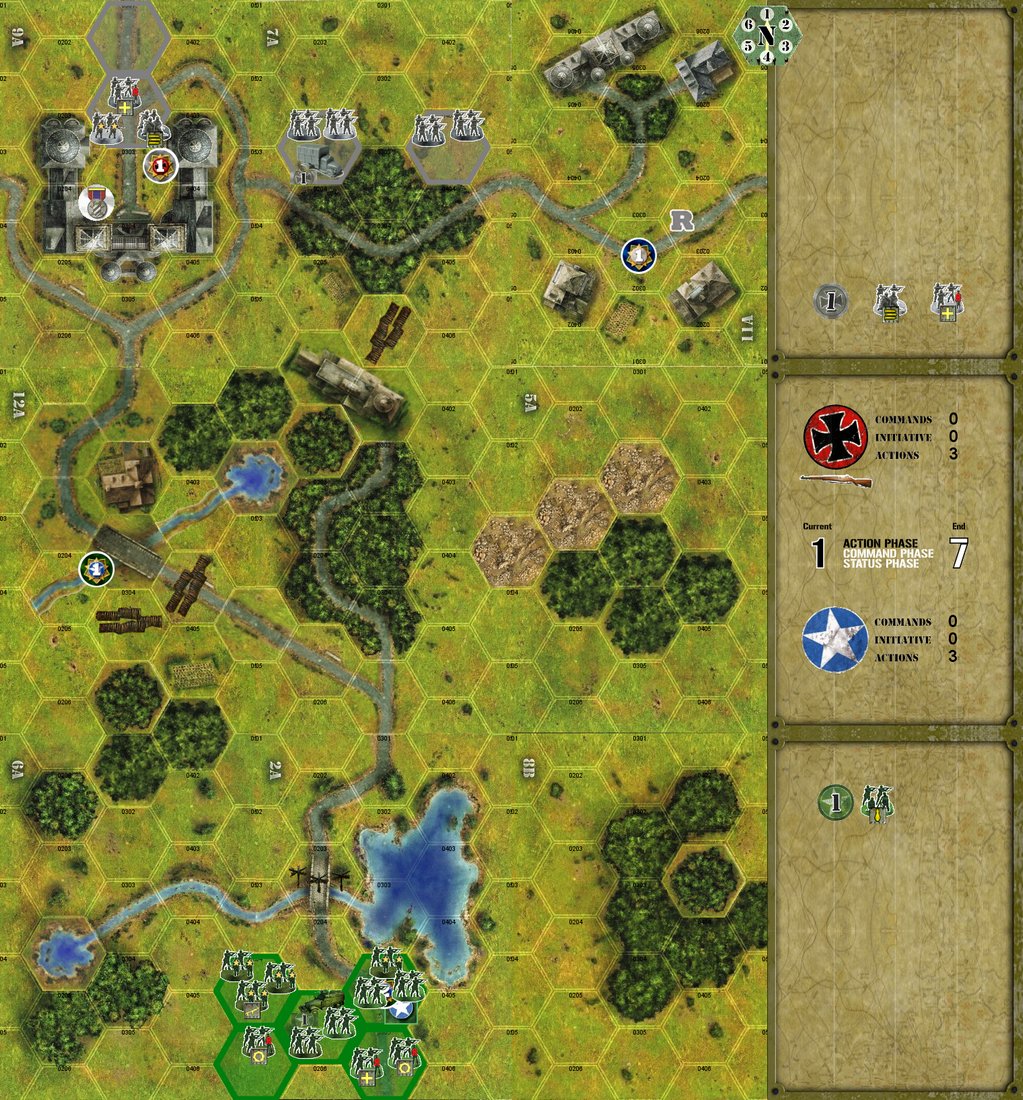