"No make me dead!"
--attributed to the Germans. 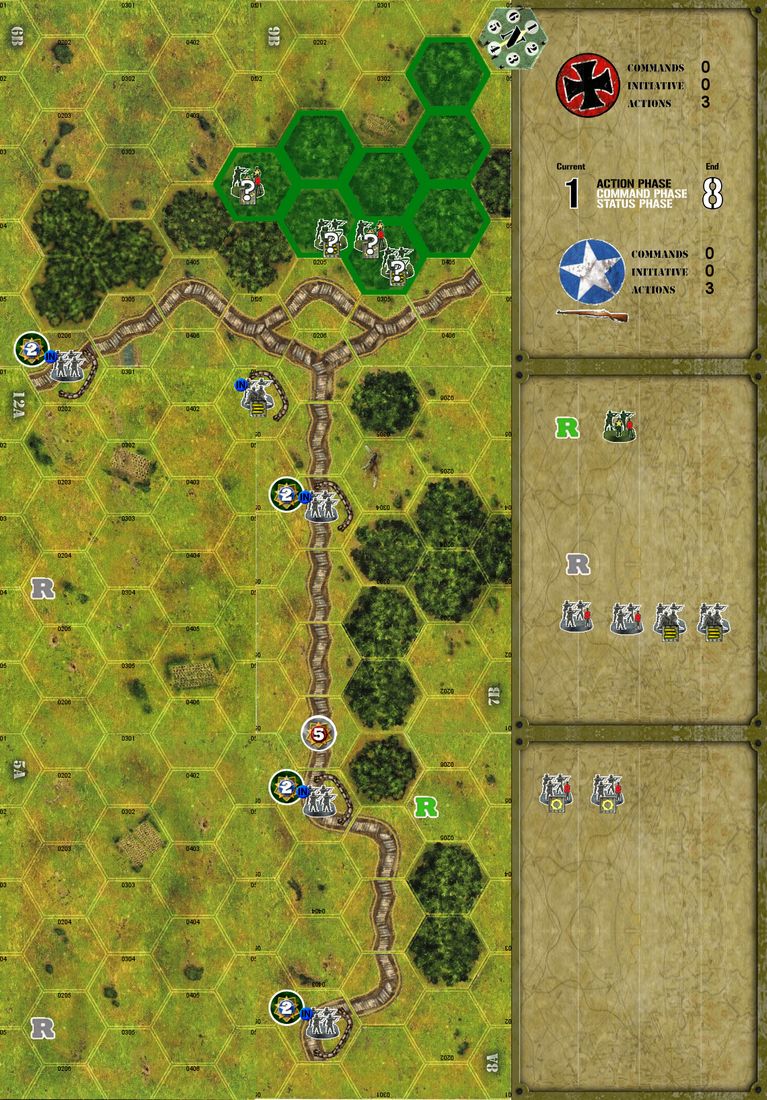 Sure, we want to go home. We want this war over with. The quickest way to get it over with is to go get the bastards who started it. The quicker they are whipped, the quicker we can go home. The shortest way home is through Berlin and Tokyo. And when we get to Berlin, I am personally going to shoot that paper-hanging son-of-a-%@&%# Hitler - just like I'd shoot a snake.  (In a speech delivered to his troops before embarking for Operation Overlord / D-Day)

Western Front
028 Battle in the Bocage