Accompanying the 101st Division Airborne, the 82nd embarked at Portland Bill on June 5. The 82 had to jump behind the beach Utah, inland south of the river Merderet and west of Ste. Mere Eglise to block the road Carentan-Cherbourg and destroy two bridges over the river Douve to protect the western flank and secure the road junction on the Merderet. Force B of the 82 had 3871 infants carried on gliders.
The paratroopers were not riddled in the air while descended, a "prophecy" of the Air Marshal Sir Trafford Leigh-Mallory. The biggest problem was that it was very difficult to gather the men in their respective units, as many walked erratically without knowing where they found, or where they were going. In Saint-Pierre-du-Mont, the general of Brigade Taylor assumed command of a group of 31 men, 4 officers and 7 elite infantrymen of various companies, including the general of division, artillery commander divisionary, who was the one who the command corresponded by hierarchy.
Overlaying his voice over thunderous anti-aircraft guns that they were still struggling to bring down the gliders and having to gather the scattered troops of him, Taylor quickly drew up a plan of attack to get hold of your goals ... 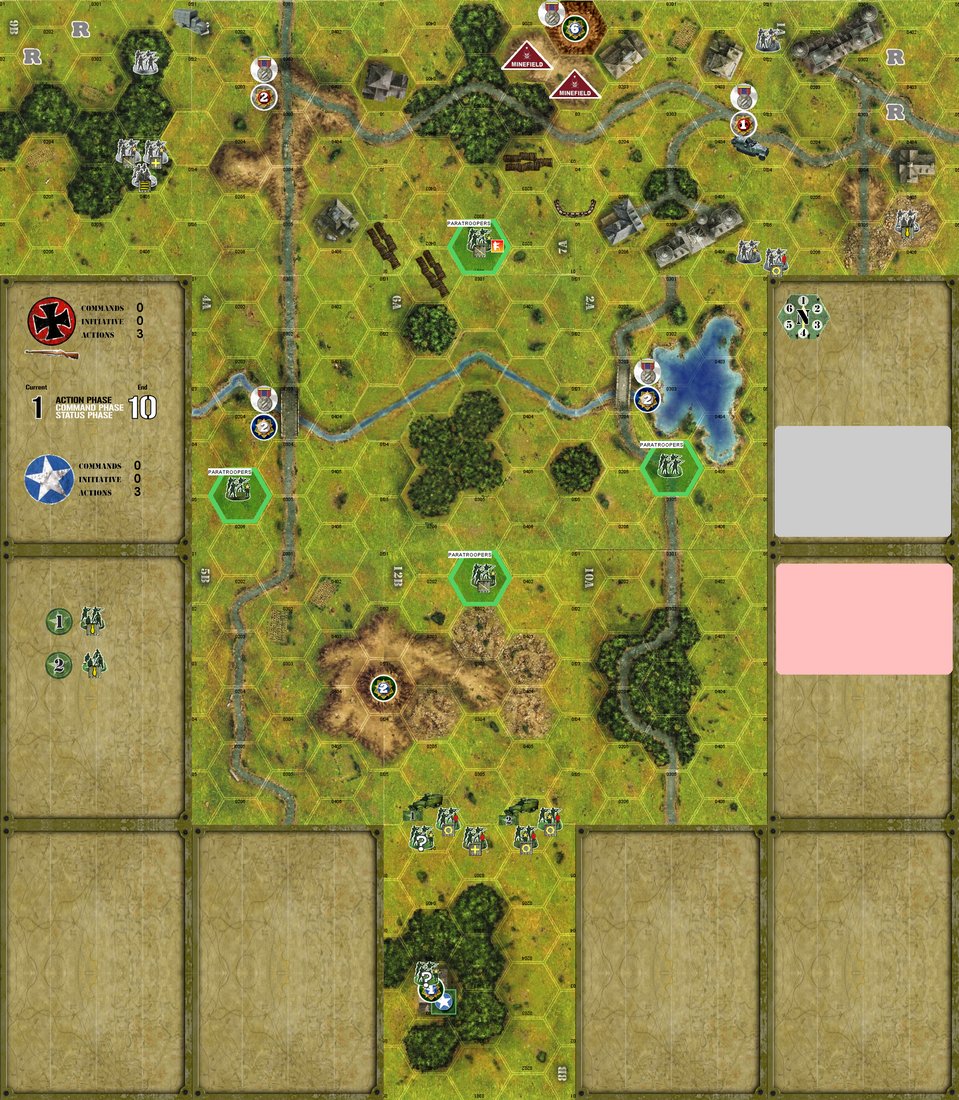