After the failed attempt on his life, Hitler became even more distrusting of his generals. He decided on a plan, called Operation Luttrich, and gave it to Field Marshall Von Kluge to execute it. Von Kluge rallied the XLVII Panzer Korps and moved them into position around the town of Mortain. Mortain was being defended by the 30th Corps called "Old Hickory", who proved to be very stubborn defenders. The artillery observers moved to the top of the hill, where they could see the whole area and called down artillery fire on the approaching German Panzers. While the men of the 120th Infantry Regiment held the high ground, the 823rd Tank Destroyer Battalion held the town. 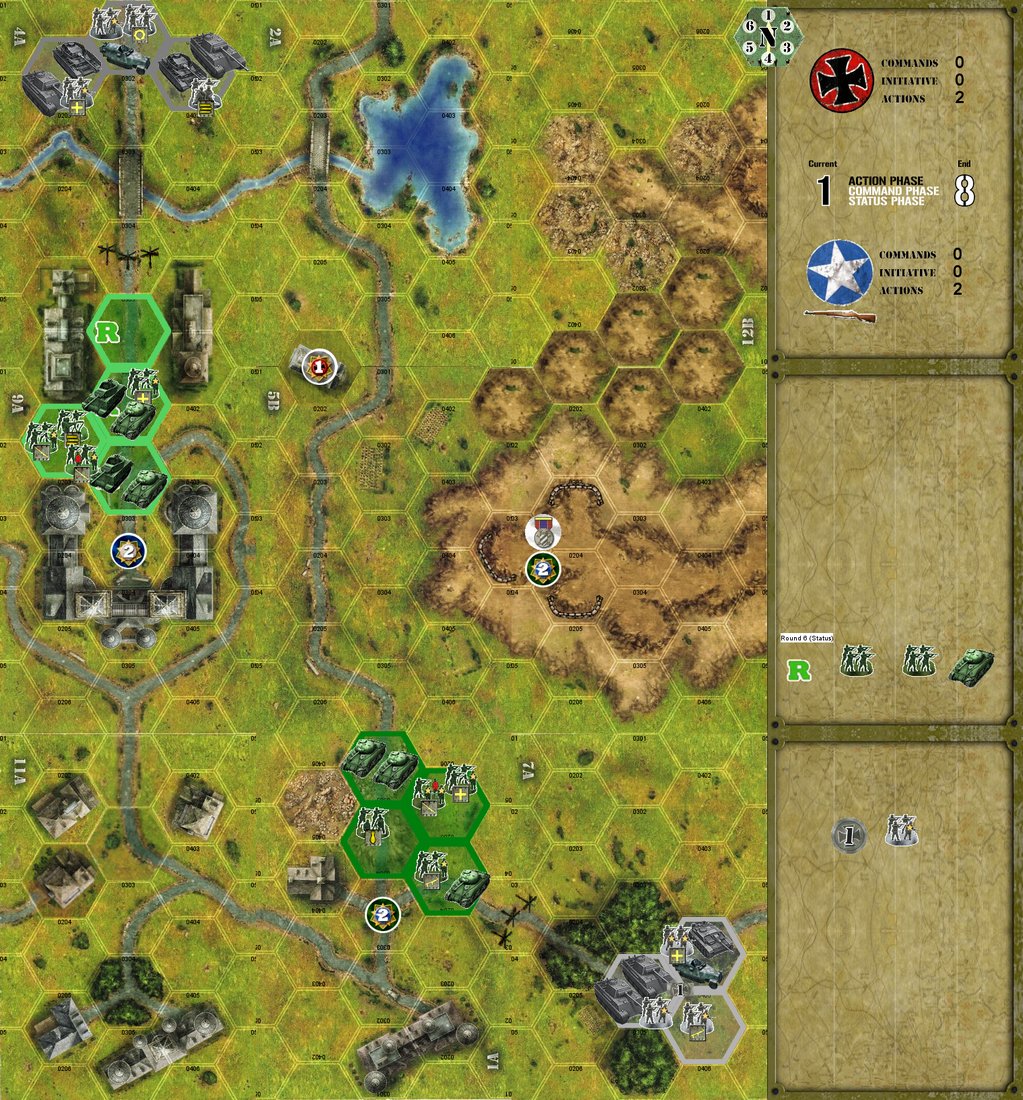 I say that the delivery of needed supplies to Britain is imperative. I say that this can be done; it must be done; and it will be done...The only thing we have to fear is fear itself.  (during his Fireside Chat radio address, May 27, 1941)