Landing forward of American lines near Chalmy, the 507th is sent to blow the bridge over the River Craelle. Making their way in haste to avoid roads and villages, they encountered patrols, Bayenne controlled by SS, and unexpected forces at the bridge itself. This commando style raid trapped a Jerry SS Panzer unit on the West side of the river while Monty punched a salient in the North.

This is a scenario for the 507th, following the events of Rescue From The Sky, and Machinegun Hilton. Squads should reflect their current specializations and awards.
If playing this out of sequence, play with original squad as shown in this scenario. 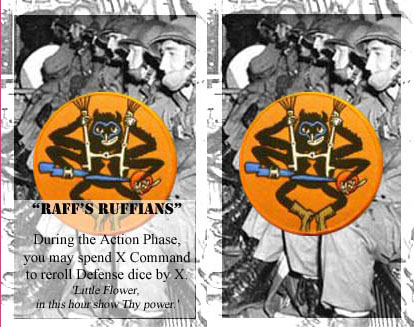 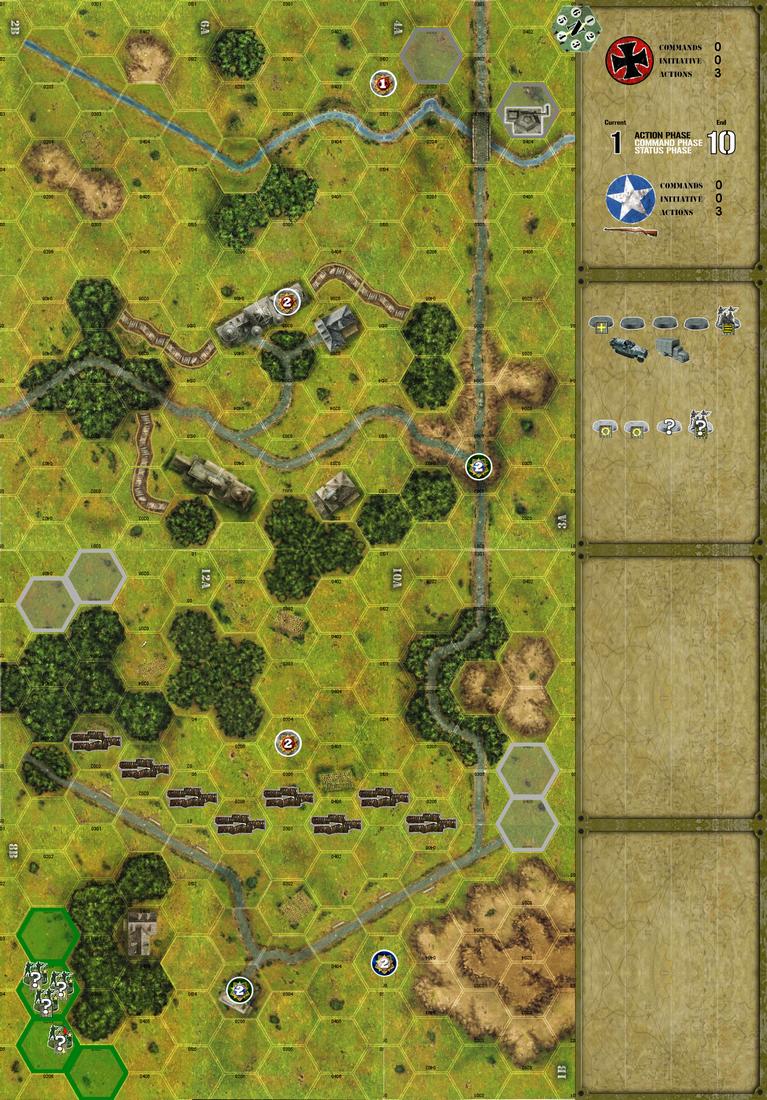 The knowledge not only of the enemy's precise strength and disposition, but also how, when, and where he intends to carry out his operations brought a new dimension to the prosecution of war.  (Commenting on the ULTRA code system)

PrevNext
Western Front
283 All or Nothing

Eastern Front
310 Offensive on the Istra