On November 19, 1944, the 2nd General's Armored Division Leclerc took the Germans in Strasbourg, while the 1st Army Corps broke the German defenses at Belfort. The Germans were bagged in the city of Colmar when the French flag was hoisted in Strasbourg on November 23.
On December 31 the Germans started Operation Nordwind whose main objective was to separate the forces of General Patton and General Patch releasing forces fenced in Colmar. To achieve it the Germans could annihilate the French forces buying time and perhaps extending the duration of the war.
General Jean de Lattre ordered that the 3rd Algerian Division of Infantry, out of retreat from Strasbourg, because the city already was insured, along with the 1st Free French Division and 6th US Army Corps, thus covering the spaces left by US forces that were moving rapidly in the direction to the north. The Battle of Wingen-sur-Moder was conceived to stop Operation Norwind and prevent the Germans from leaving the Siege of Colmar. 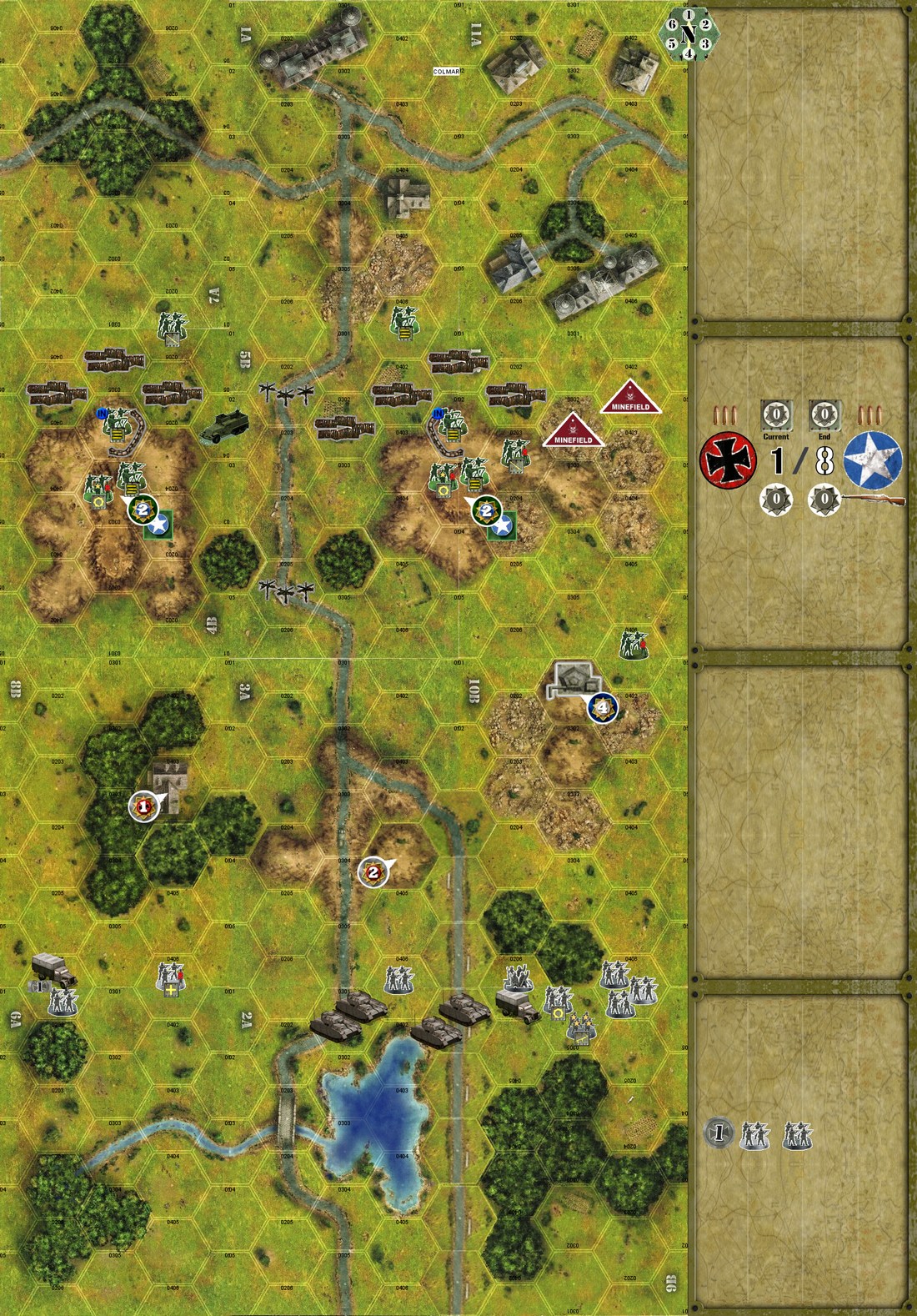