According to Section 10 of the Geneva Conventions, POWs are suppose to be housed in conditions similar to or better than those of the troops in the field. Unfortunately, Germany did not follow those rules and many POW camps were overcrowded with sub-par living conditons.
While pushing through Nazis Germany, the 14th Armor Division sent forward Combat Command A to capture the bridges around Moosburg (crossing the Amper and Isar Rivers). As CCA neared their objectives, they learned of a massive POW camp in Moosburg, Stalag VIIA. Orders came down to liberate the camp while securing the bridges. 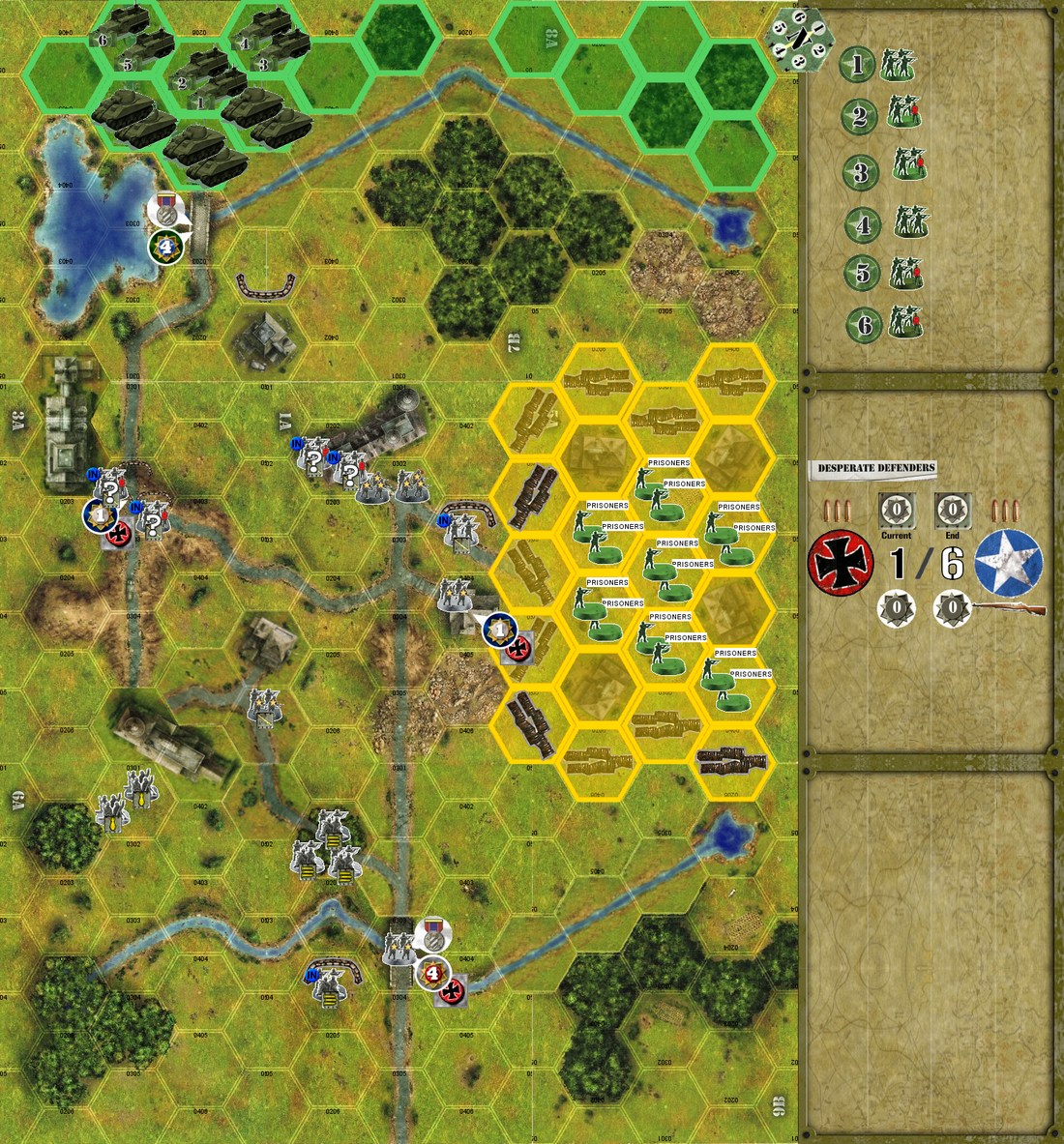