One night Kelly captures a German officer, and after getting him drunk learns that there is a bank in the small town of Clairmont, behind enemy lines, containing 16 million dollars in gold bars.
His platoon led by Big Joe, has three days of R&R coming, so, with the aid of Oddball and his tanks, Kelly leads his men deep behind enemy lines to steal the gold.
Major General Colt thinks they are brave GI's and is chasing after these heroes to pin medals on them. 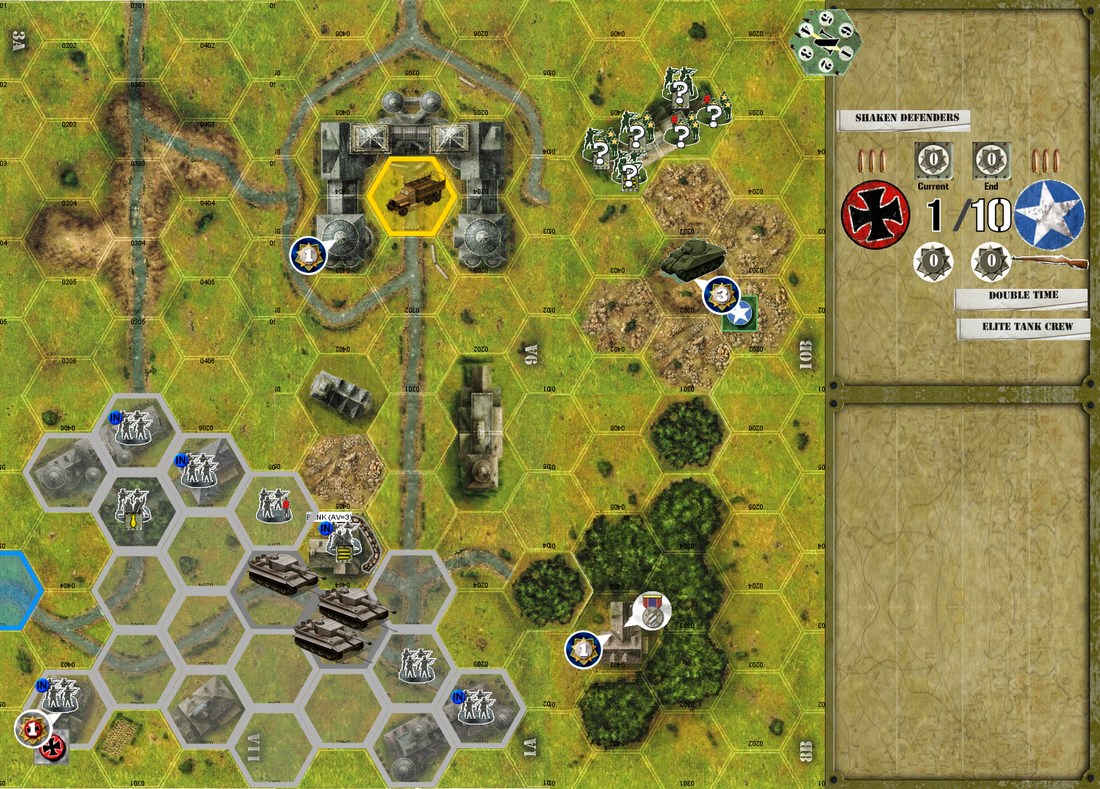