Pavlov's House was the name of a ffortified apartment building defended by Sergeant Yakov Pavlov during the Battle of Stalingrad. Even though it was only held by fewer than two down men at a time, it never fell to repeated German assaults. The small Soviet garrison surrounded the building with barbed wire and minefields, and established anti-tank and machine gun posts at the windows. It still stands as a symbol of courage to this day. The Soviet officer figure represents Sergeant Pavlov.

Not one step back!”
Joseph Stalin 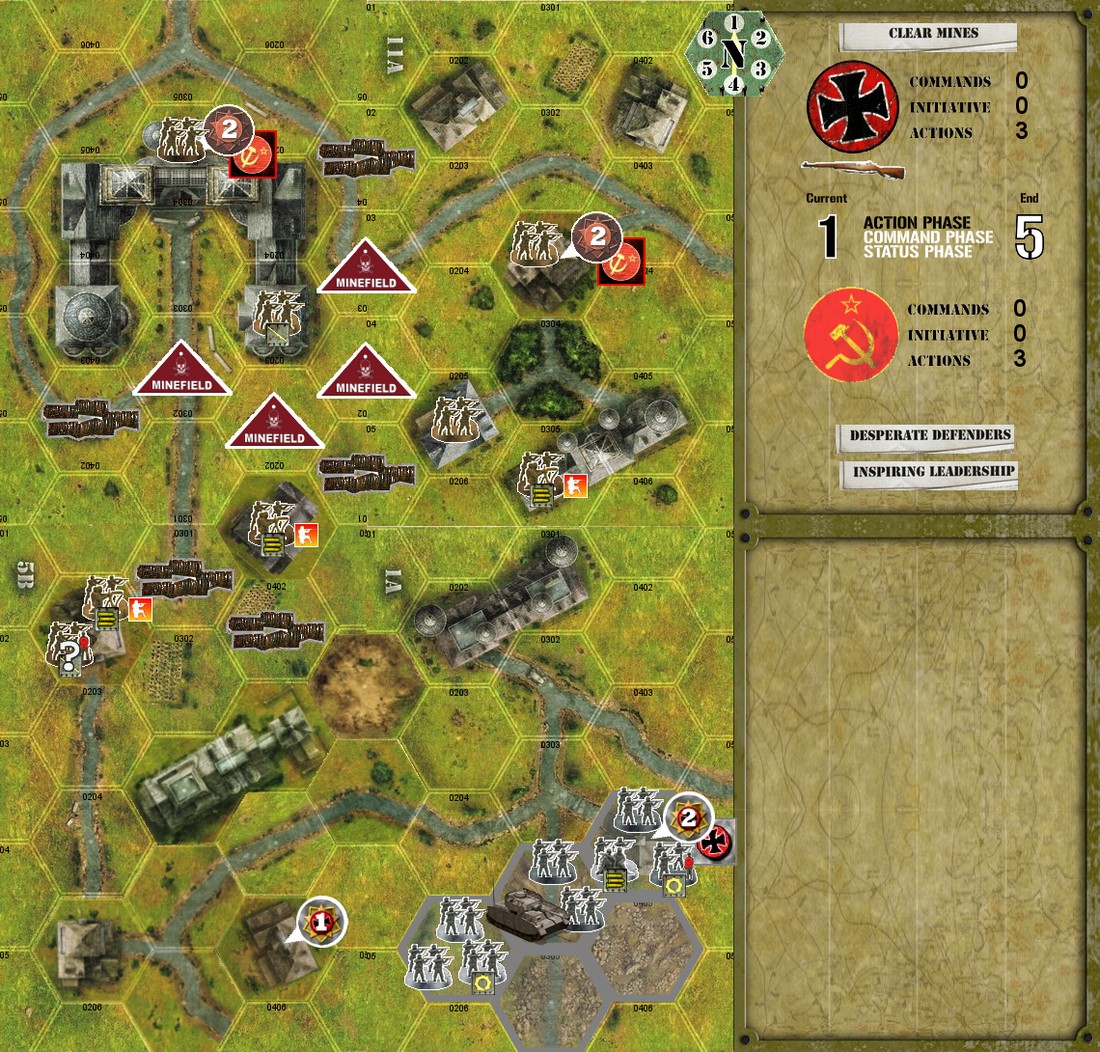