After failing to capture Tobruk in 1941. Erwin Rommel's German Afrika Korps tried again in 1942. in May and June the reinforced German forces, now named Panzer Army Afrika, broke through the British Gazala line defenses and captured this key Libyan port. Rommel was promoted to Field Marshal and moved his army into Egypt, towards El Alamein.

"Defeat is one thing, disgrace is another."
Prime Minister Winston Churchill 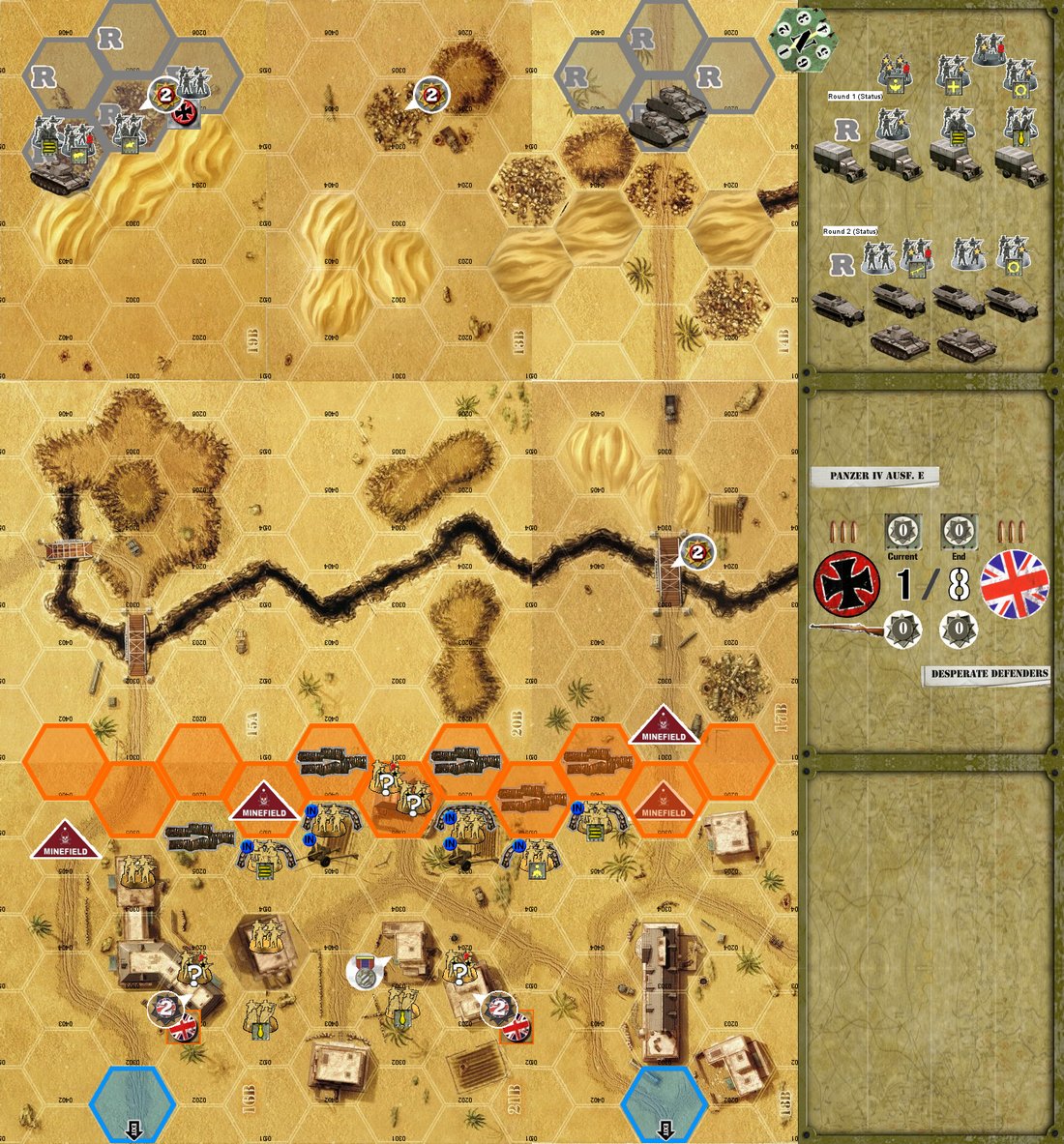 The words from Churchill would be following:

"Defeat is one thing, disgrace is another."
- Prime Minister Winston Churchill

You only have to kick in the door and the whole rotten structure will come crashing down. (on invading the Soviet Union)