On December 16, 1944, the Germans launched a major offensive through the densely forested Ardennes region. Better known as the Battle of the Bulge, the Germans caught the Allies by surprise and made early progress. At times, however, the efforts of American engineers caused havoc and much grief as they delayed the advancing German elements, especially those of Kampfgruppe Peiper. American engineer units blew up bridges, planted landmines, obstructed roadways, and did whatever they could to help defend important key positions in the face of oncoming German Panzer columns. Upon seeing another bridge blown up just as his Panzers reached it, Joachim Peiper is said to have uttered, “Those damned engineers!” In the end, Kampfgruppe Peiper was contained and the Panzer crews had to abandon most of their vehicles on their way back home. 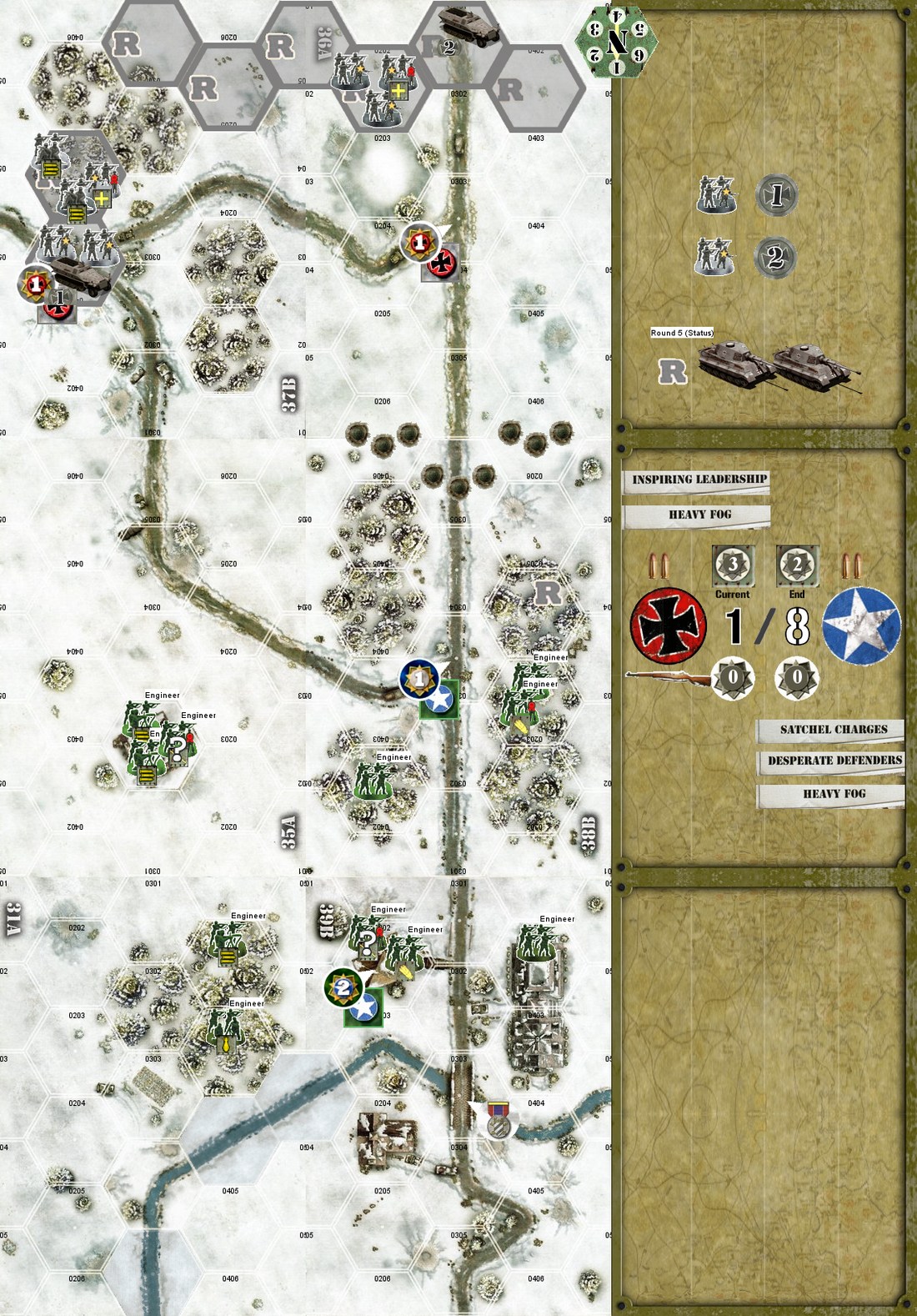