November 20, 1942: The Romanian Fourth Army has been shattered by Operation Uranus, the Red Army’s colossal attempt to encircle the German Sixth Army at Stalingrad. The 48th Panzer Corps, including the 22nd Panzer Division, must attempt to Rally the Romanians while fending off aggressive attacks by roving T-34s. 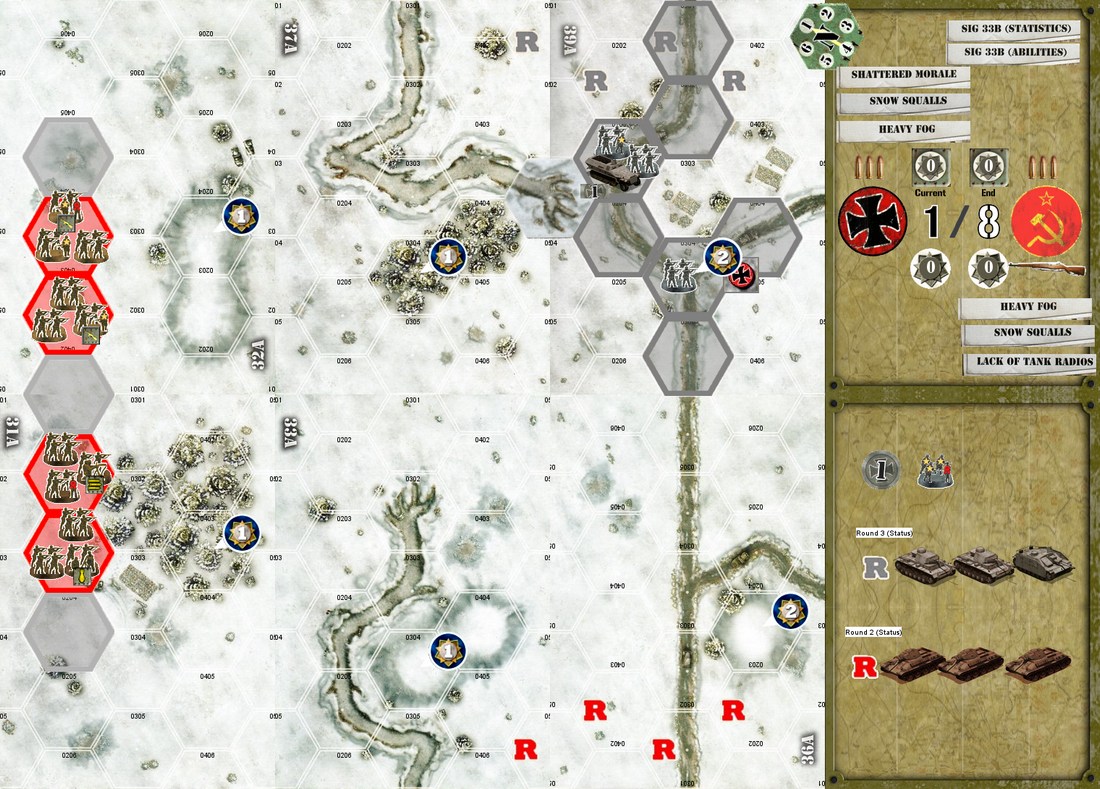 The Mediterranean will be turned into an Italian lake.