In the autumn of 1944 the front of World War II in Italy arrived in the Emilian mountains, where the retreating Germans had prepared the Green Line II (retreat of the Gothic). Until then the Allies had managed to advance into Italy, but had not yet been able to unhinge the line of defense of the Germans who settled on these easily defensible mountains. The allies to enter the Po Valley had to take Monte Belvedere, judged from Kesserling himself the cornerstone of German defense in Northern Italy, and to do this first had to conquer the Monti della Riva and in particular the Pizzo di Campiano which, thanks to its conformation it represented a real bulwark.
The United States secretly brought in a special division, the 10th Mountain Division, with the task of breaking through the German defense once and for all.
On the night of 18 February 1945 at 24.00 the 86th regiment of the 10th Mountain Division, helped by the surprise factor, they climbed the steep paths they had discovered and equipped thanks to the guidance of the partisans and the civilian population and gave at the same time the assault on the Mancinello, Serrasiccia, Cappelbuso and Pizzo di Campiano mountains. 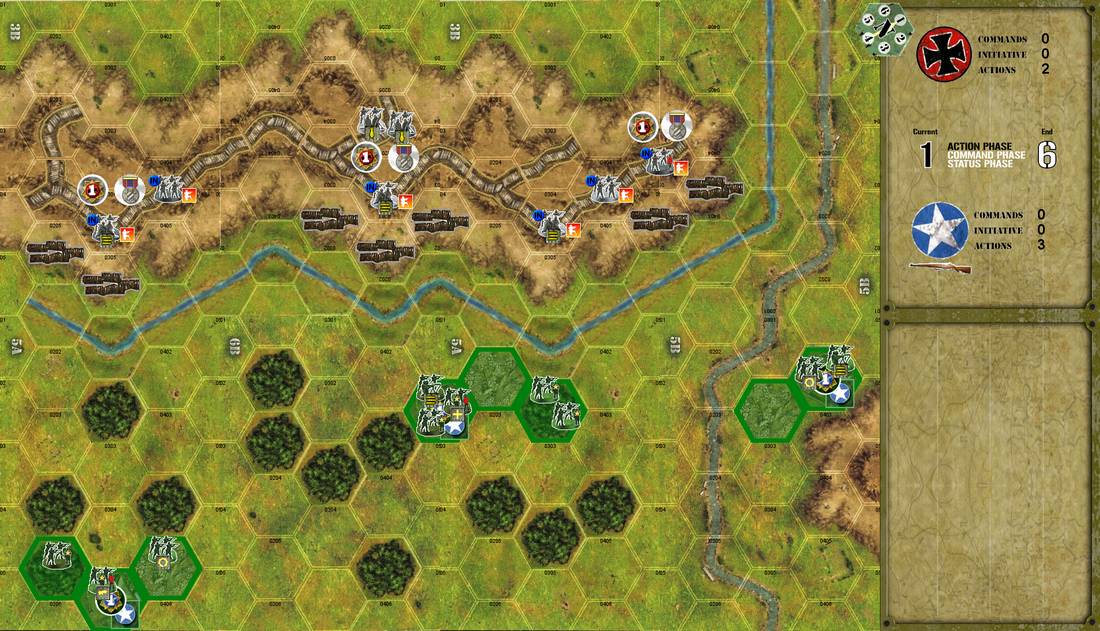 Fascism accepts the individual only insofar as his interests coincide with the state's.