In February 1945 — after a static defense for nine weeks due to lack of ammunition, bad weather, and heavy losses — Brazil's FEB would get another chance to prove their worth as assault troops in Italy. "Operation Encore," a limited offensive aimed at capturing several dominating heights (including Monte Castello), began on February 18. While the newly arrived U.S. 10th Mountain Division attacked Mt. Belvedere on their left flank, the Smoking Cobras of the FEB advanced up Monte Castello for their fi fth attack on the position — this time, however, with air and armor support.
The FEB had spent four of its nine months in the front lines under the deadly gaze of the German guns on Monte Castello. That ended after a day of hard fighting when the tenacious Brazilians took the hill by sunset on February 21. The mountaintop was then held in the face of numerous German counterattacks. The Brazilians had finally conquered their demon of rock and snow. 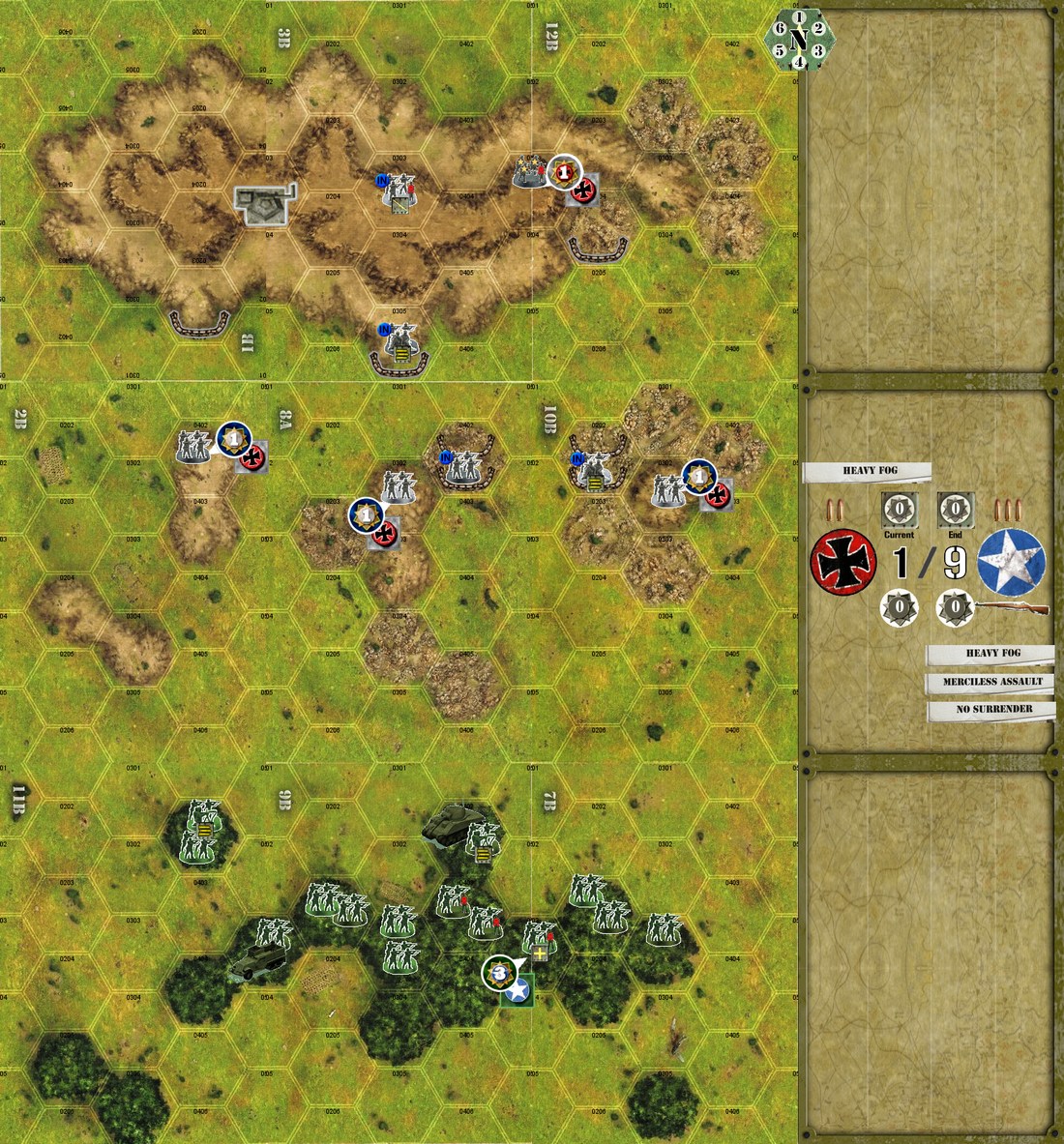 In a life and death struggle, we cannot afford to leave our destinies in the hands of failures.  (on the British handling of the war in Norway)