The Dzherzhinskiy Factory was the site of many battles during the siege of Stalingrad and continued to be in operation producting T-34 tanks through most of the battle. Factory workers would alternate between working their shifts and picking up rifles and fighting on the front lines.
When a tank was complete the assembly crew would drive it immediately into battle without paint or gunsights. The factory was a stronghold for the soviets and a primary target of the Luftwaffe. 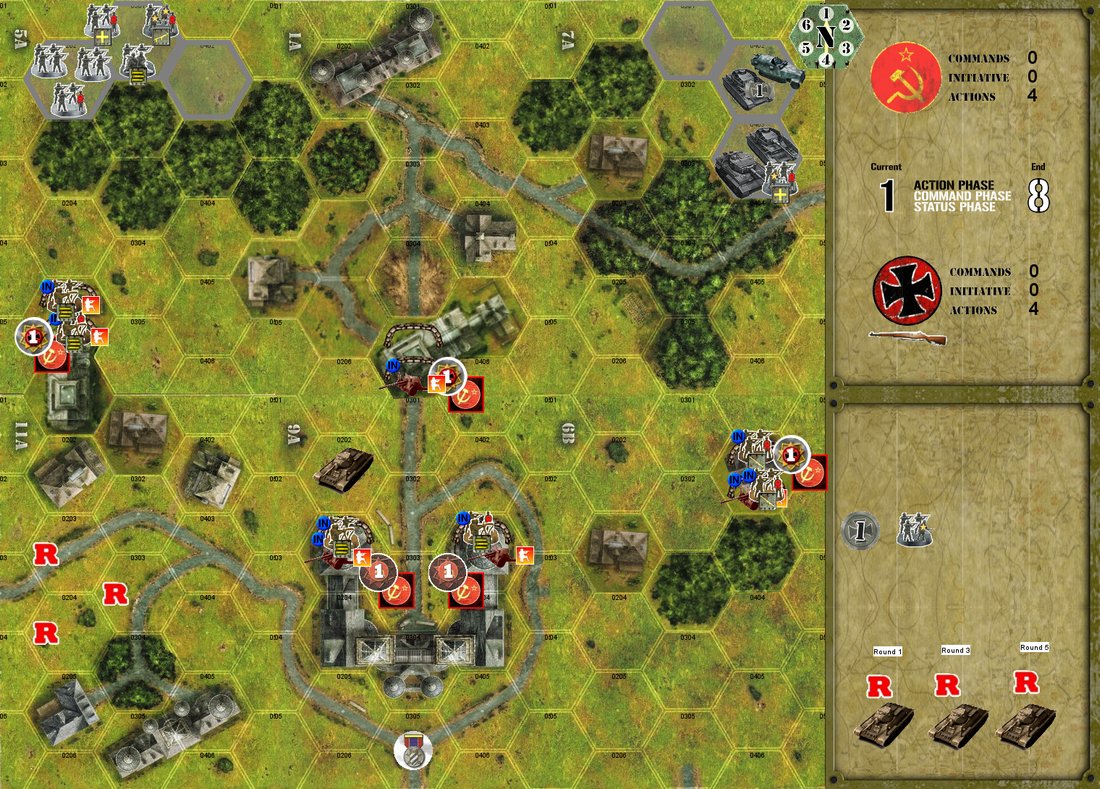