On the 21th of may 1940, the german Blitzkrieg had penetrated deep into Belgium. In an attempt to break the net that was swiftly closing around the Allied armies their commanders hurriedly organized a counterattack.
This attack was the one serious counter-stroke made by the entrapped armies before the end of the war in France. Small as it was in scale, it gave the germans a shock.
Suddenly they where aware that after 20 days of hastily advance their divisions where spread out all over belgium. This resulted into Hitler ordering all advances too stop and regroup. Which allowed 60 Allied divisions to escape from Dunkirk to England. 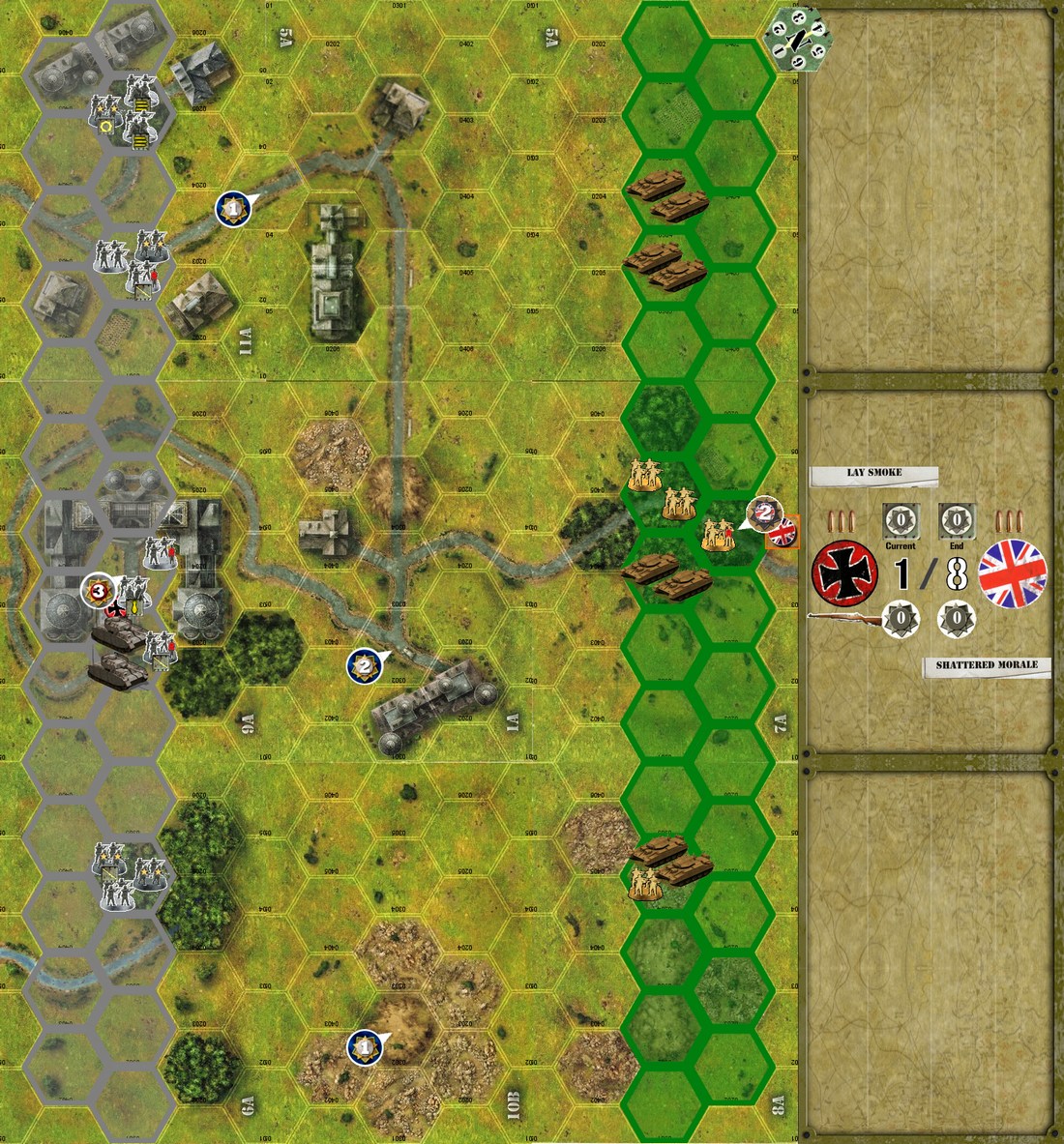